Signal, the encrypted messenger app which has seen growing popularity over the last couple of months, has begun testing experimental voice and video calls in its beta programme, in preparation for adding the feature to the stable app. This follows the lead of Facebook-owned WhatsApp and Messenger, as well as Google Duo, in a trend of companies focusing on video calling recently.

Changes in 3.29.2:
Please give us feedback on how it works for you, thanks!

South African site MyBroadband reports that the experimental features can be enabled in the beta version of the app, available on Google Play. These are available in settings, and include voice and video calling. Both the caller and the recipient need to have turned on video calling for it to work, in which case an encrypted, secure video call can be carried out, away from prying eyes. The upcoming iPhone beta release of Signal will also include this functionality. 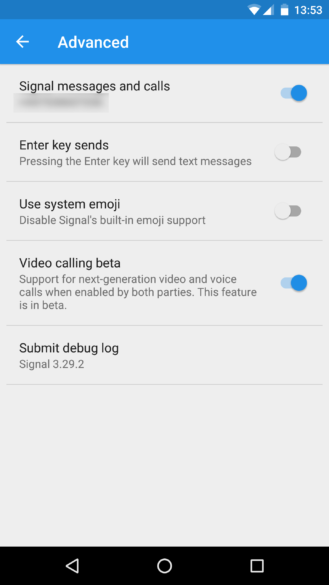 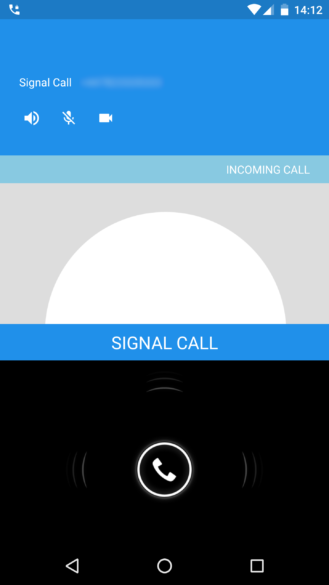 Left: the toggle in Settings. Right: a Signal call, with voice and video icons in the top left.

Thanks to @philicibine for calling me, so I could get a screenshot.

Signal Messenger is available on Google Play, or we have it at our sister site APK Mirror if that's more your thing. The beta programme is opt-in, and you can register for it here.

Flipboard releases v4.0, a massive update that hones in on personalization with smart magazines