There's a reason why services like Periscope and Facebook Live are popular - people love to see what famous people are doing in real time. YouTube has had live streaming for a while now, but the Alphabet company is now rolling out mobile live streaming.

Mobile live streaming has been in the pipeline for a few months. The functionality was first announced by YouTube back in June, but no ETA was given. More recently, Cody has been uncovering hints of it in his YouTube app teardowns. 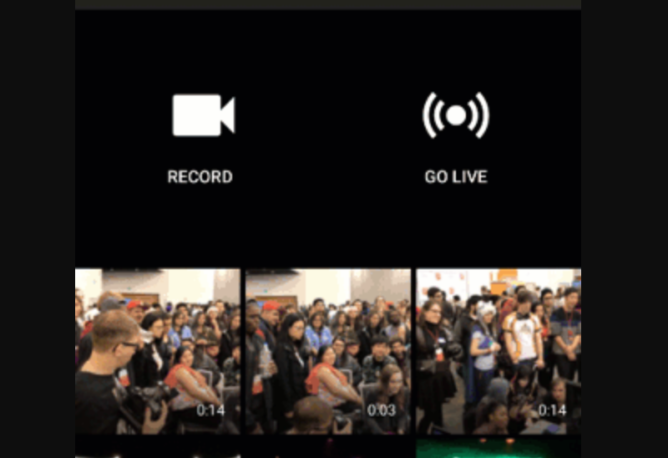 If you've got a channel with over 10,000 subscribers (support for smaller channels will be coming soon) and you'd like to start streaming from your phone, all you need to do is tap the red "Capture" button on the bottom right of the YouTube app and hit "Go Live." From there, you'll be able to create a thumbnail, add a title, and then interact with your viewers via chat (which you can choose to disable). You'll also be able to see how long you've been live for, the amount of viewers, as well as how many people have thumbs-upped your broadcast.

YouTube is also touting its "Super Chat" feature, which was announced a little less than a month ago. It's similar to Twitch's Bits; essentially, it allows for viewers to pay a few bucks to get their comment highlighted for a few extra moments. This will also net streamers some more revenue.

YouTubers, let us know if this feature has popped up for you and how well it works.