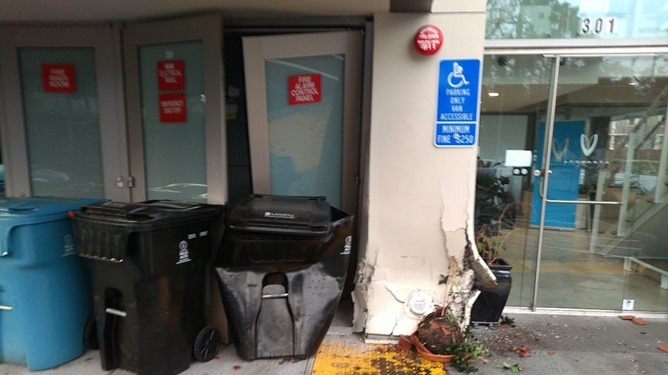 Zoom in on the door of the building, which matches the known address of Cyanogen Inc's Palo Alto office (301 High St., if anyone is curious - their lease doesn't expire until 2018, and they are the only tenant), and you see a logo. 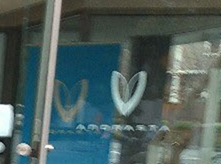 Which is very clearly a match for the hero image of this post, screencapped from Andrasta's website, here. You can also see their many job listings on LinkedIn right here. Below, what we will call 'exhibit B' isn't technically relevant to the new name, but is still amusing. 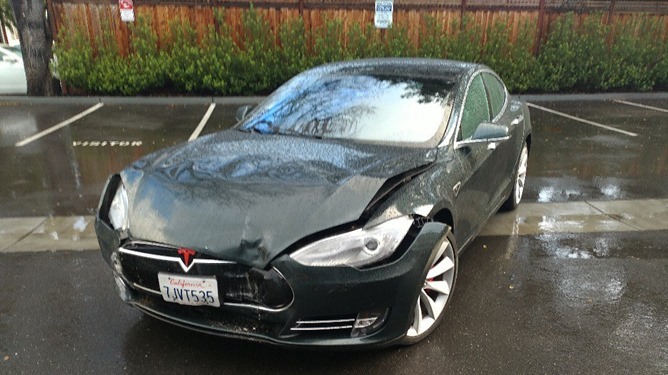 It's unclear just whose Tesla this is. However, a vehicle of the same color with the same rims is in the current Google Street View of the same parking lot dated October 2016, so it could belong to a member of the Cyanogen/Andrasta team. It is not known to us just what the new Andrasta company will be doing, and given they have substantial leftover cash from the Cyanogen days, we may not learn much about the new direction for some time.

Also, if you know whose Tesla that is (i.e., if it is Kirt McMaster's), feel free to chime in.