Home security cameras are great, made all the better when there's a great app to control them with. Accordingly, tinyCam Monitor has just had a major update to version 7.4, with some big features surrounding the cloud in tow.

The talking point here is definitely 24/7 cloud recording. This means that the recordings, which will now take place continuously, will be uploaded to the cloud, and when the quota of 500MB is exceeded, the oldest JPEGs uploaded will be deleted to make way for new footage. There are other new features for recording, as well - the archive for cloud recordings and on-device recordings can be deleted on demand, and less memory is used for the Motion JPEG (MJPEG) streams. MJPEG is utilised because of the excellent compression algorithm and lack of resources needed to record. 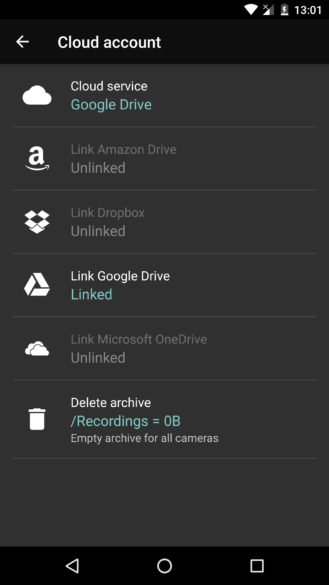 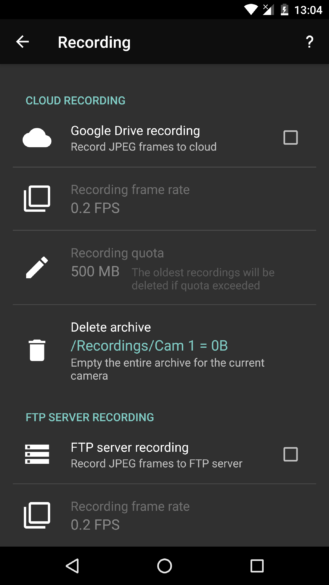 The other major addition in v7.4 is a redesigned network scanner. This groups the cameras by their IP address, making the list more coherent and organised, and therefore easier to read at a glance. For users who own a lot of cameras, this will be a massive improvement. 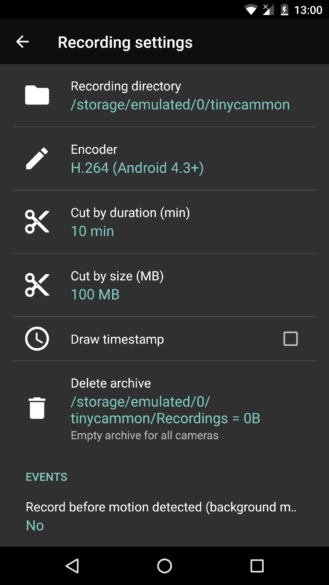 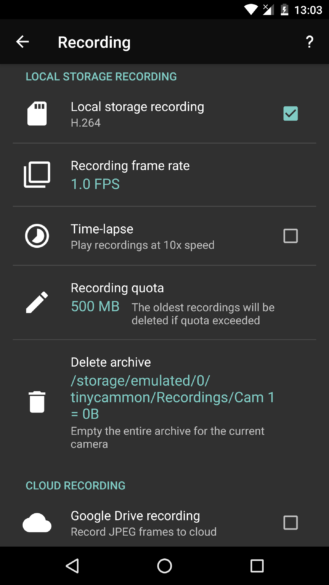 Google Photos v2.8 rearranges Albums and Device Folders, prepares for Nearby sharing and ...

[Facepalm, Shrug] WhatsApp adds plenty of new emojis from Android 7.1 including professions and ...