The games of Japanese game developer Kairosoft are known for their gameplay and the distinctive pixellated art style. There's a new one out now, named 8-Bit Farm which... you guessed it, simulates a farm in 8-bit graphics. 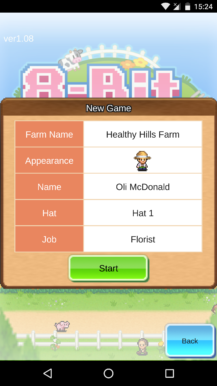 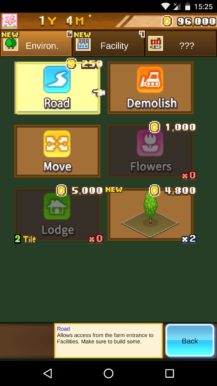 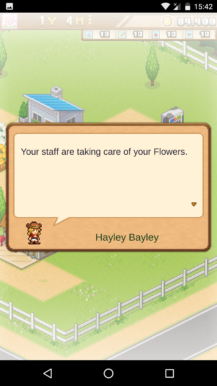 It's pretty similar to Kairosoft's other offerings, in that you build something - in this case a farm. Build the best farm possible and attract as many visitors and 'agritourists' to see the flowers that are laid. Or raise the best livestock of any farm in the region. Alternatively, produce the best crops. It's really up to you. The game has a tutorial at the start, but generally leaves you alone after that. If you've played the other Kairosoft offerings, such as Game Dev Story, or my personal favorite, Grand Prix Story, you'll know what to expect here. 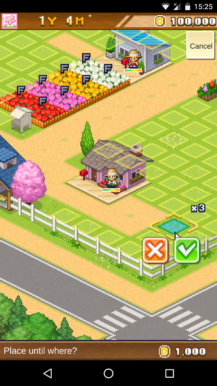 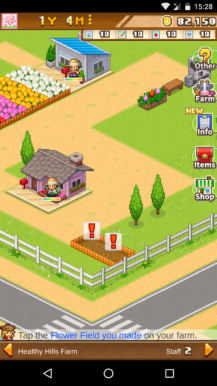 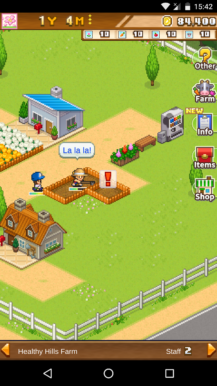 8-Bit Farm is available on Google Play for $4.99 and no in-app purchases. If you want a fun, relatively easy - although slightly repetitive - game, this one's for you. 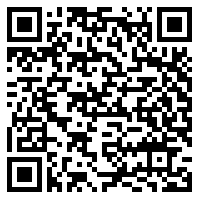 Google will discontinue Google Now Launcher in the coming weeks