Earlier this month, Snapchat began to test a redesigned user interface. The test featured an updated interface with brighter colors and an enhanced search, and has now left beta with the release of Snapchat 10.

As you can see in the screenshots below, Snapchat 10 has a more unified visual appearance across the whole app. Both the chat and story screens have filled-in title bars, and the duplicated search buttons on both have been re-located to the Camera screen. Tapping that search button now brings up a list of commonly-contacted friends and groups for quick access, but otherwise works exactly as before. 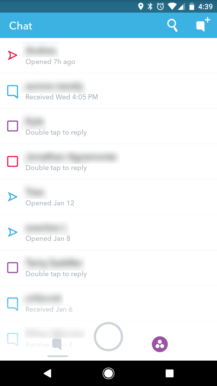 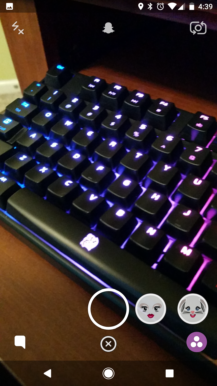 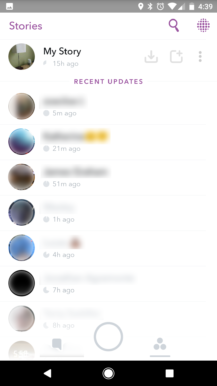 The chat, camera, and story screens on Snapchat 9. 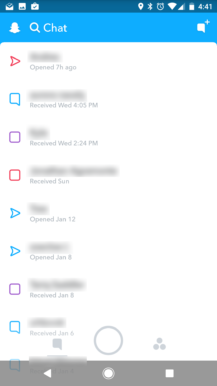 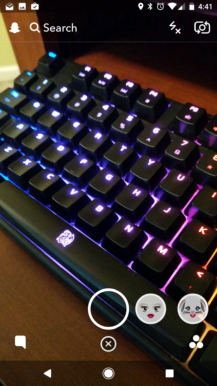 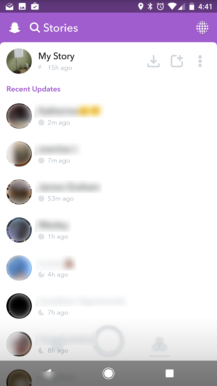 The chat, camera, and story screens on Snapchat 10.

Snapchat is well known to perform poorly on Android, especially with laggy animations when swiping between screens. At least on my Pixel, the animations are now much smoother, so perhaps there's some performance optimizations included as well.

Snapchat 10 doesn't appear to have a staged rollout, so everyone should already have the update available on the Play Store. If not, feel free to grab it from APKMirror instead.