Puzzle games are a dime a dozen these days. While the age-old formula might seem tired at this point, along comes Imprint-X. This game focuses on timing, memory, and pattern recognition to solve its button-based puzzles, which is a nice change of pace. It is receiving a cross-platform release today. 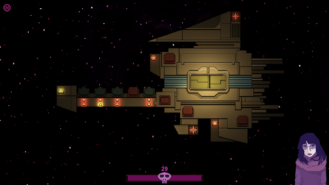 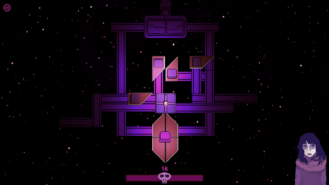 The story follows you as a hacker clone and you are tasked with saving enslaved humans from malevolent nano bots called Wardens. To save these human intellects, you must hack into the infected brains and defeat each Warden by figuring out its button sequences. 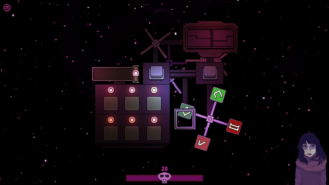 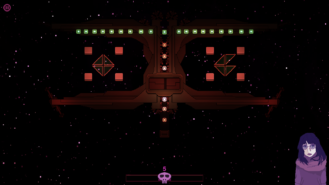 It looks like Imprint-X started off over on Steam's Greenlight platform (which is often filled with swill) and the community voted it through. The developer Morgondag claims that there are 700 buttons to press in order to solve puzzles and 100 levels to unlock. From that standpoint alone, there seems to be a ton of content, especially at its asking price of $2.99 on mobile and $4.99 on desktop.

The pixel art style and soundtrack are both quite appealing. The developer claims that the game motivates you to play with curiosity and a sense of accomplishment. While I think the premise is a bit strange, I am very interested to try out a new puzzle title. Imprint-X is available on Android, iOS, Windows, Mac, and Linux (yay) through a variety of outlets. 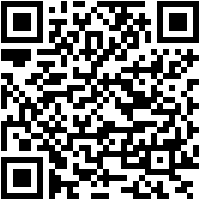 NVIDIA is rolling out SHIELD Experience 5.0.2 (Nougat) to the original SHIELD Android TV