Back in June, Facebook released a new feature to the iOS app, Slideshow, which takes photos uploaded to the service and turns them into videos, much like in Google Photos. We've received a tip that says this is now being tested in the Facebook app on Android, although it's hard to say how widely.

None of the Android Police team have Slideshow in the Facebook app, so we've not actually been able to use it. However, what we can say is this: it appears in the 'Post to Facebook' Activity, above the 'Tag Friends' option. Tapping it brings up gallery pictures, of which you can choose images for the slideshow. A title can also be set, along with music. The slideshow will then be published to Facebook. 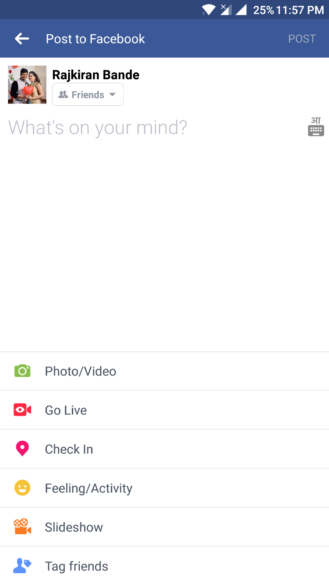 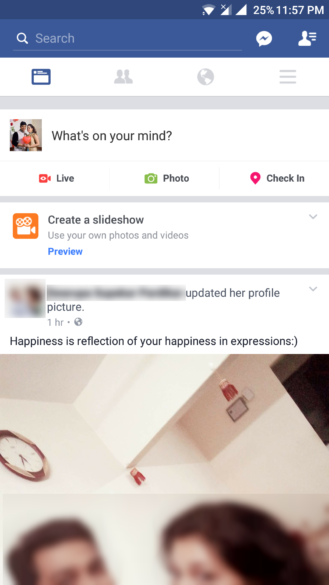 The iOS version of this works by taking at least five photos in the last 24 hours, but whatever I tried I couldn't get it to show up on Android. Either way, if you're seeing it, let us know in the comments. The Facebook app is available on Google Play; to register for the beta programme, join the Google Group, then opt-in. We also have it available over at APK Mirror, where you can choose from either stable, beta, or alpha versions of the app. Be warned: the beta and especially alpha apps can be pretty buggy, with frequent crashes and other issues.