Spend any amount of time on the internet (without an ad-blocker) and you'll run across at least a few Google AdSense ads. They're everywhere—including on AP. Being such a huge ad platform, it's also utilized by scammers, malware creators, and other internet ne'er-do-wells. Google has a new blog post up detailing what it did in 2016 to limit the use of AdSense for scams and illegal activity. The most relevant statistic for us is 900,000 ads disabled for spreading malware. That's a lot of malware.

Google breaks up its enforcement action into several categories. Google says it took action against a ton ads for illegal content (more than in previous years). There were 68 million disabled ads for health products (only 12.5 million in 2015) and 17 million bad ads for illegal gambling operations. Under the heading of misleading ads, Google canned 80 million ads. Examples of these would be misleading weight-loss scams. You've probably encountered those terrible (yet clever) self-clicking ads. Google says it killed 23,000 of those in 2016, a significant increase from 2015. 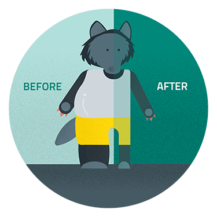 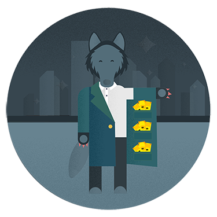 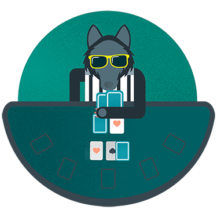 Google specifically bans ads for some products like payday loans and weight-loss supplements, but it still found almost 7 million ads trying to trick the system to advertise these products. In a popular new con, some advertisers became "tabloid cloakers." They used a popular news story as inspiration and masqueraded as a news site. People clicked a link expecting news, and they ended up looking at an ad for dietary supplements. Google banned 1,300 accounts for doing that.

Disabling bad ads is sometimes just the first step, according to Google. Those 900,000 malware ads removed also came with 15,000 sites disabled or demoted in search results for unwanted software. Google took action against a further 47,000 sites for weight-loss scams. 6,000 sites and 6,000 accounts were suspended in 2016 for selling counterfeit goods. There's a lot of really sketchy stuff on the internet, but at least Google is being open about how bad the problem is.

In addition to DIRECTV NOW, T-Mobile will give AT&T customers a free year of Hulu