Lenovo's Yoga Book was released last year, featuring a 'Halo' keyboard - combining an active digitizer and touch keyboard. The device has received plenty of media attention, and is available in a $499 Android version or $549 Windows version (with an upcoming Chrome OS option), both with a 10.1" display. 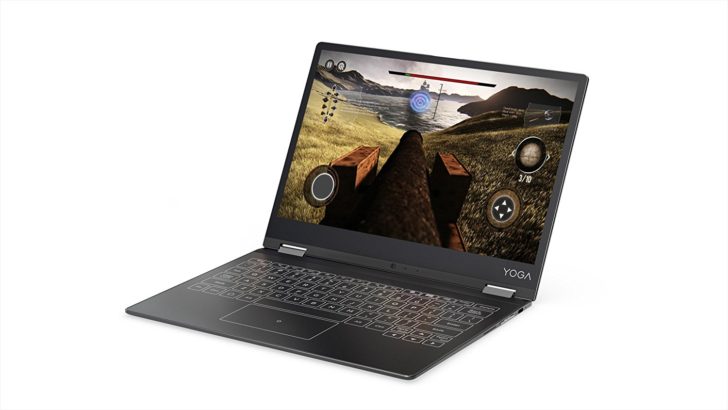 Now a larger 12.2" Yoga Book has appeared on Amazon, with a model name of "YB-Q501F-GG" and a lower price of $299.99. The Amazon page claims that the new model has a lower-resolution display (1920x1200 to 1280x800) than the original, with half the RAM (2GB) of the original. It's worth noting that this could simply be placeholder information, and everything is subject to change until the official announcement.

Hopefully the largest annoyance with the original model, the lack of Android Nougat at launch, will be addressed with the new model (or at least with an update shortly after release). The Amazon page shows it has Android 6.0 like the original, but again it could be inaccurate.