Encryption is probably always going to be a hot topic. Whether it's fear of your government or just personal paranoia, there are quite a few options out there for securing your stuff. Local files and drives are all well and good, but how do you guarantee the security of the things you have stored in the cloud? The developers of Cryptomator, an open-source multi-platform cloud encryption solution, think that they have an answer to that.

Let's face it: storing your files on some other party's cloud servers somewhat obviates any sort of expectation to privacy in the long-run. Be that as it may, Cryptomator provides an interesting workaround to that issue. Basically, you create encrypted folders within either Dropbox or Google Drive and anything you upload to those folders will be subsequently secured. 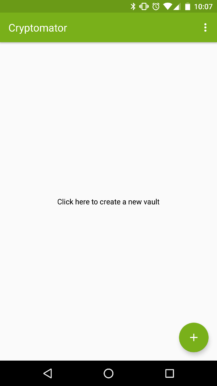 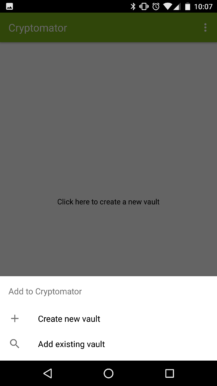 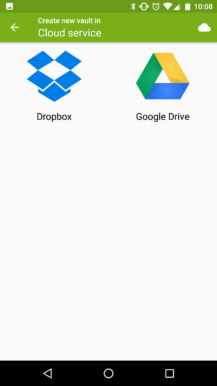 While Windows, Mac, Linux, Android, and iOS are all supported, we'll be looking at the Android app experience. When you first load it up, you'll be greeted with a beta disclaimer and a main screen that displays all of your vaults. After choosing to create a new one, Cryptomator will ask you in which service you would like to create the vault. Only Drive and Dropbox are available for now, but OneDrive and other WebDAV-based cloud services are coming soon. 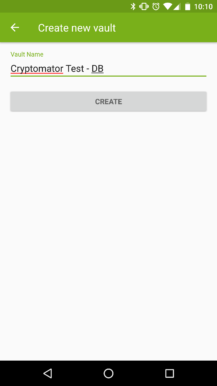 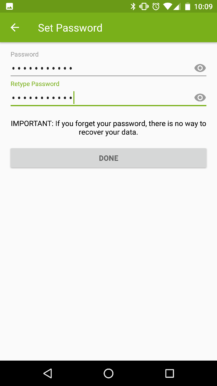 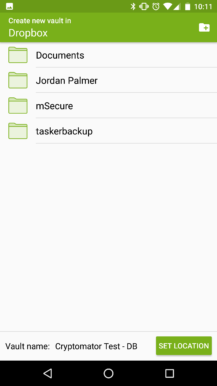 Afterwards, you'll need to name the vault, choose a password (which is secured with 256-bit AES and hardened with scrypt), and tell Cryptomator where to nest the vault in the cloud service you selected. It really doesn't matter where you place it — I placed one test at the root of my Dropbox and another deep within some of my Drive subfolders. 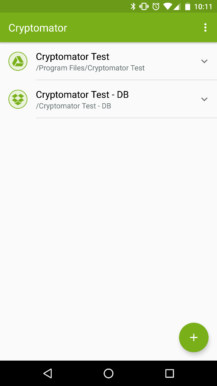 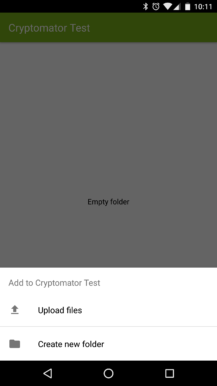 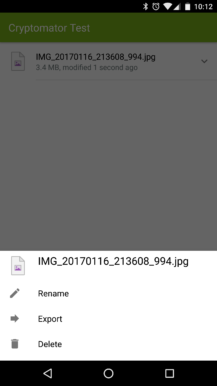 From here, it's just choosing which files to upload to any particular vault. Once that's done, you can rename, export, or delete any particular item as you prefer. The devs do recommend that, due to the beta status of this app, you only test this out with easily recoverable data — e.g. a photo that is already backed up to Google Photos and stored locally on your phone.

Each file that you upload is secured individually and transparently (which means no unencrypted copies sitting in your vault). The developers have some pretty detailed explanations of the security and processes on their website, so be sure to check out the source link below if you're interested. 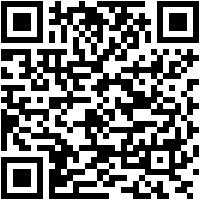