One of the most anticipated games of the last quarter of 2016 is Super Mario Run. The game was announced by Nintendo at Apple's event in September as an iOS-first release and was made available a couple of weeks ago to rather disappointed reviews that plunged the company's stock value. An Android release was always in the cards, but we never got a specific date to go with it.

Now we have the first glimpse of Super Mario Run on Android. The game's Play Store page is up and shows it as available for pre-registration. That's all you can do now, beside watching the trailer and checking the screenshots until you get notified that the game is released and available for download.

Super Mario Run is an automatic runner where you control Mario's jumps and collect as many coins as you can without dying, until you get to Bowser and try to defeat him and rescue Princess Peach. According to the Play Store description, the Android game follows the same model as iOS: it's free with very little content available to you until you unlock it all with an IAP. Oh and internet connectivity is required to play. Yeah, that hasn't changed either. The Play Store link is below if you want to pre-register. 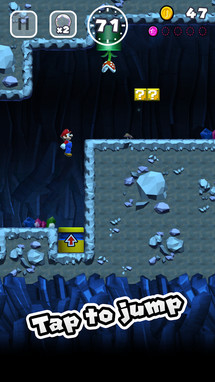 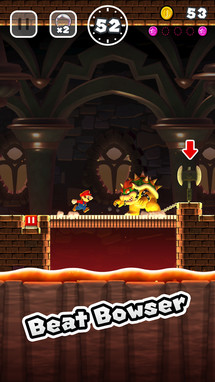 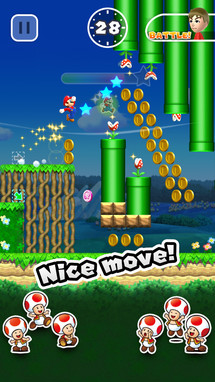 Nintendo America has tweeted the release date of Super Mario Run on Android: March. That's as specific as it gets, so you'll have to brace yourself for more than a month of waiting. The Play Store pre-registration is still there if you want to be notified when it launches.

[Update: RUU file] HTC's One A9 is finally getting its Nougat update tonight