Twitter ruffled some feathers when they announced that Vine would be discontinued, likely due to Twitter's native support for video and the lack of a revenue stream from Vine. At the same time, they announced that the Vine mobile app would be re-branded into 'Vine Camera,' which went live today. 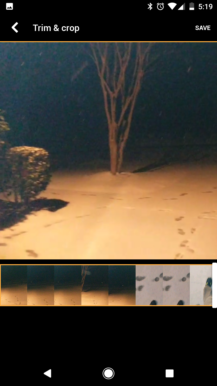 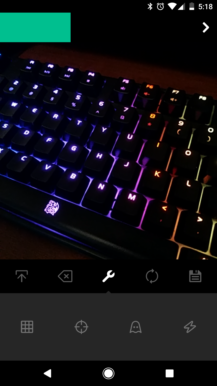 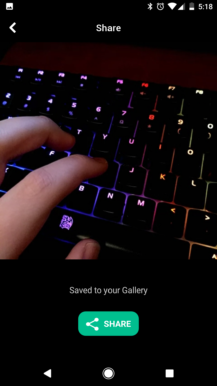 Available for iOS and Android, the app still allows you to record six-second videos. You can record from your device's cameras, or import an existing local video. Once edited, you can share the video to Twitter (which loops the video) or save it on your device.

While the death of Vine is still unfortunate for active users of the platform, at least the core functionality lives on in Vine Camera. The app is an update to the existing Vine application, and you can download it from the Play Store below.