Not everyone demands a high-end phone that costs as much as a computer. Maybe you only need a basic smartphone that'll let you poke around on the web and send some WhatsApp messages. If that's the case, there's the new LG Aristo on T-Mobile and MetroPCS. The price is low, but so are the specs.

You're not going to get blazing fast performance with the LG Aristo, but it doesn't look bad if you know what to expect. Here are the basic specs. 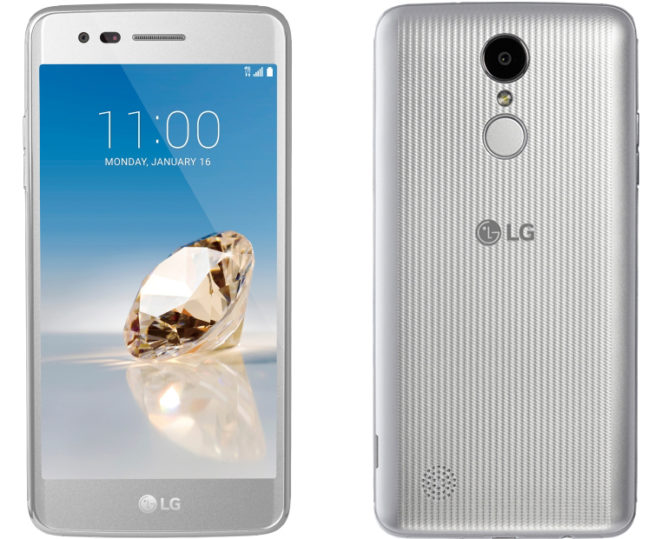 So, it's pretty modest as far as the specs go, but it does ship with Android 7.0. That's more than we can say for some considerably more expensive phones. You can see T-Mobile's Des unbox the Aristo in the video below (with jazzy music). It doesn't look bad for a cheap phone. Oh, and the battery is removable. Imagine that.

The Aristo hits MetroPCS on January 23rd for $59 after instant rebate. T-Mobile will begin offering the Aristo on January 25th for $0 down and $6 per month for two years. Or you can buy it outright for $144.