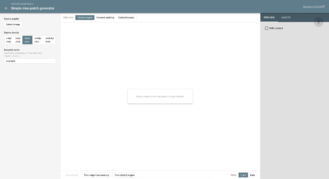 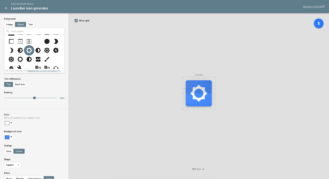 The site looks great in static form, but check it out in action:

Visually refreshed the Android Asset Studio, and cleaned up the code to make it easier to contribute! https://t.co/XAE8sGn3dR#AndroidDevpic.twitter.com/w3AIF2q442

The studio's individual tools all have a more unified structure, making it easier to predict where important settings will be, and lending a large, open canvas to the asset you're working on. And of course downloading your finished assets is as easy as hitting the bright blue FAB in the corner.

Check out the new and improved asset studio yourself here, or take a look at the code here.

iHeartRadio launches in Australia and New Zealand, gets round launcher icon for Android 7.1