Mysterium is set in the 1920s - prime detective era, think Agatha Christie - and is a little bit like Cluedo (Mrs White, in the ballroom, with the candlestick). A ghost guides a group of psychics to uncover a murder using only visual clues, leading them to the murderer, the weapon, and location. Co-operation between the psychics (i.e. players) sees the mystery uncovered faster. Expansion packs are available in the in-game shop (meaning in-app purchases), with either solo play with AI players making up the rest, or multiplayer for up to seven players total.

Board game adaptions can sometimes be a bit... hit and miss, but Mysterium seems perfectly suited to the computer (or phone). Mysterium is available for $6.99 for both phones and tablets, but does have in-app purchases for the various expansion packs. 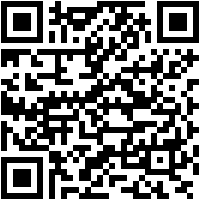