The game isn't actually new, it's been available since November as a limited beta requiring user sign-ups and then as a soft launch in some countries, but now it's officially released worldwide. Force Arena is a real-time PvP game where you build your own squad from over 80 characters, including ones from Rogue One like Jyn Erso or Grand Moff Tarkin, and battle 1v1 or 2v2 against other players. 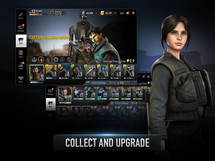 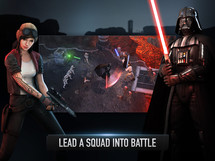 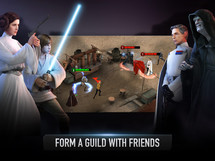 As you battle more, you'll collect more character cards, upgrade your existing ones, and discover powerful and synergistic combinations. You can form guilds with other players, participate in events, and play for rewards, leaderboard placement, special characters, and bonus items.

The game is free, but as you would expect of any title of the sorts, it's reliant on IAPs that can go anywhere from $0.99 to $99.99. These can be disabled, but my guess is that those who fork out the money will be able to progress faster and win battles easier. 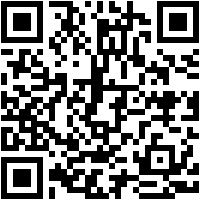 Hands-on with the HTC U Play and U Ultra: I am confUsed

Google releases Toontastic 3D, a digital puppet theater for kids to create and animate their ...