Ever since I got my Wink Hub 2, one of the services I kept seeing in conversations when trying to bridge together different smart appliances and services was Stringify. The app was limited to iOS though, so I never got to use it because I wasn't going to carry my iPad around all the time to toggle a light bulb. But at CES, Stringify made a few announcements that we just came across (excuse the delay, we had tons of emails and releases to sift through) and that are sure to please Android users.

Before going further, here's a quick rundown of what Stringify is for those of you who'd never heard of it. Think of it as a more powerful IFTTT. You're not limited to linking one trigger to one action, instead you can build flows that involve many services, conditional circumstances, and successive triggers and actions, like so: turn X on and Y off when I am home and only if it is night time. This kind of flow is impossible with IFTTT now. And for those of us who are Wink users, Stringify has a much better integration than IFTTT with Wink, letting you use your connected Wink things as triggers too, not just as actions, so you can have Stringify trigger a flow based on a door sensor being open in Wink, something that Wink's IFTTT collaboration doesn't do at all. However, the downfall of Stringify is that while it supports a lot of services and gadgets, it doesn't have as many partners as IFTTT. You can check the full list here.

With that explanation out of the way, let's talk about the new Stringify announcements. First up, the app is now available on Android as an unreleased beta. You'll need to join the beta program and download it from the Play Store (if it shows as unavailable in your country, we have the file up on APK Mirror so everyone can try it out). I just started using it and I've noticed a lot of force closes and unresponsiveness, but that's to be expected from a beta. Also, there are several missing features like tutorials, adding friends to give them control over your smart home, and so on. 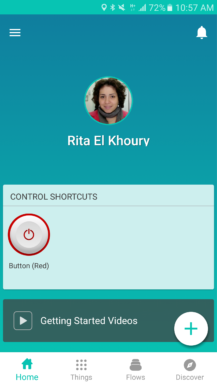 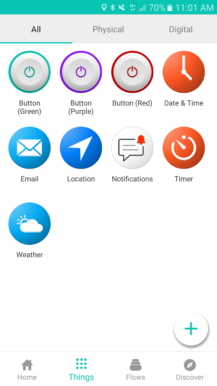 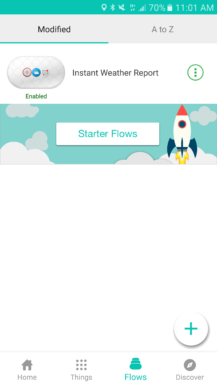 But still, for a first release, I was able to add my Wink Hub (and thus all the gadgets connected to it), create a couple of flows, and activate a few functions. I still haven't added my Fitbit, Alexa, and other services, and I haven't tested it out extensively, but the possibilities seem much more interesting and powerful than IFTTT even if creating flows is a cumbersome and slow process in the beta app. 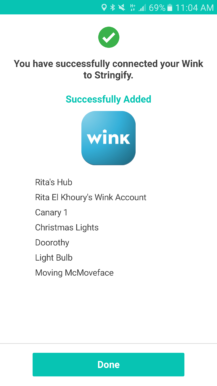 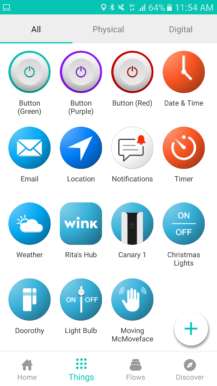 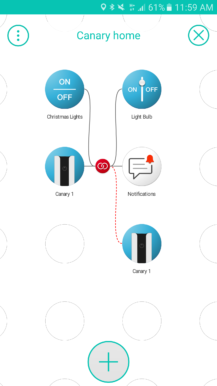 Adding my Wink as a thing brings all its connected gadgets and lets me create powerful flows.

The second announcement coming out of Stringify is, oddly enough, integration with IFTTT. It seems that both services have decided to work together to bridge the gaps of their respective features, which is rare to see for competing products. And I wholeheartedly applaud this collaboration. 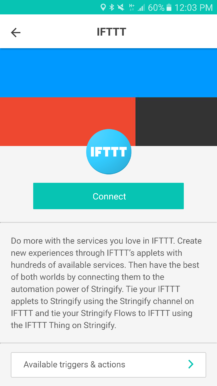 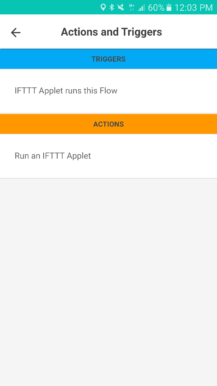 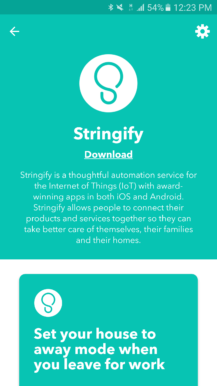 Connecting IFTTT in Stringify and the available actions and triggers. Plus Stringify IFTTT channel.

And finally, Stringify also announced more new partners: Twitch, Steam, Sengled light bulbs, Foobot air quality monitor, and the Smapee home power energy monitor. All of these are already working in the Stringify app so you can start using them in flows right away. 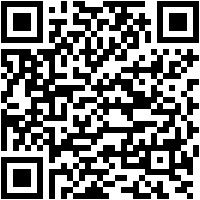