The Spotify app isn't bad, per se, but it could probably be better (similar to certain other music apps). It's good, then, that the company is testing a new material-esque now playing screen, which looks much improved compared to the old one.

It would appear this is being A/B tested at the moment, due to it being randomly turned on for certain users. It is not clear what version is running on this phone - no Android Police team members have this on their specific Spotify app install. The redesign is sparse, with the album art of the respective song filling the entire display. Tapping the screen hides the controls, with only a progress bar along the bottom remaining, which uses the predominant color as the album art to 'hide' itself. The controls themselves are in a similar place - ish - but have been adjusted, with share now replacing the queue button on the top right, while shuffle and repeat have disappeared entirely. 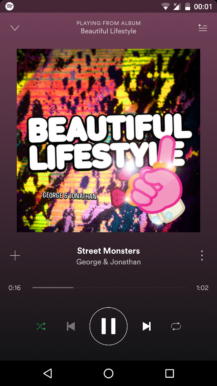 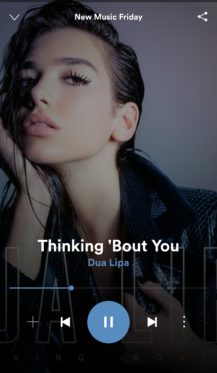 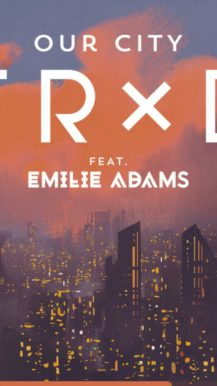 Left: before. Middle: after. Right: tap to remove controls. Note progress bar at the bottom.

Generally, it looks a lot cleaner than it did before, which is no bad thing - if I hadn't already made this clear, I especially love the full-screen album art. Hopefully, Spotify will start rolling this out, then start work on getting the rest of the app up-to-date.

Weekend poll: What smart TV system do you use?