ZTE has made a couple of big announcements at CES today. On a more mundane note, the company is bringing its Blade series to the U.S. in the form of the Blade V8 Pro. This affordable device packs in some nice specs for an even nicer price point. The second more interesting announcement was that the Chinese manufacturer has decided on the official name of its unprecedented, completely crowdsourced phone. Formerly known under its project name of CSX, the community name selected was "Hawkeye."

So first up is the Blade V8 Pro:

The MSRP is $299.98, so there's a lot going on in this thing for that price. It is an absolute shame that it ships with Marshmallow, but that seems to be common at CES this year. 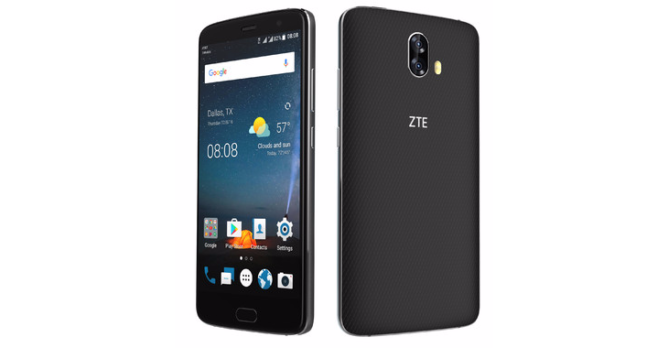 The Hawkeye is a bit weirder. All we really got about this was the official name, which was selected from over 540 community submissions. You can also pre-order it on Kickstarter for $199. Some of the known specs are a 5.5" FHD display, Hi-Fi audio, dual rear cameras, a fingerprint sensor, a "large battery with quick charging capabilities," expandable storage via microSD card, a dual-SIM slot, and Nougat. That seems pretty normal, even though the page does not specify what CPU this has, nor how much RAM or storage we can expect. 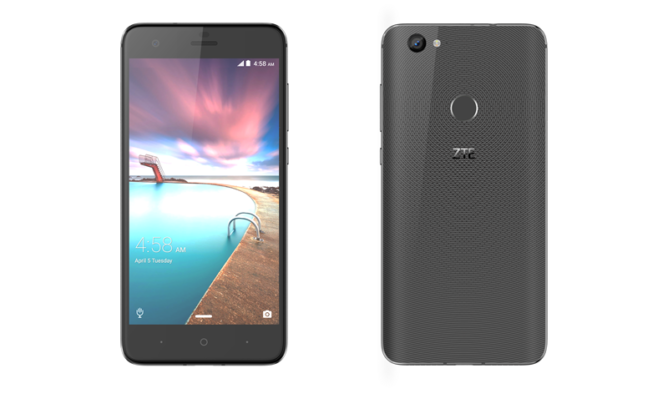 The weirdest things about this phone are that it has scrolling via eye-tracking (à la Samsung's Smart Stay) and, wait for it... an optional self-adhesive case. The people spoke and this is what they wanted. September is the goal release timeframe, so we will have to see how this thing does at that point.

Kingston announces 1TB and 2TB flash drives, because why not