FLIR has been dipping its toes in mobile over the last few years with products like the FLIR One and Cat S60 smartphone. The FLIR One that came out a couple years ago added thermal vision to (almost) any smartphone, but it was microUSB. Not all phones had the port facing the "right" way, but now the company is fixing that and getting with the times. The third-gen FLIR One is official, and it has a USB Type-C port.

Like the last gen device, the FLIR One plugs into the port on your smartphone and interacts with a FLIR app to display the thermal image. It uses "MSX" technology to overlay a visible light image so you can see the edges of objects. That makes the thermal image easier to interpret. The Type-C connector is adjustable with a knob (i.e. how long "neck" is), so it will fit on your phone even if you have a thick case. 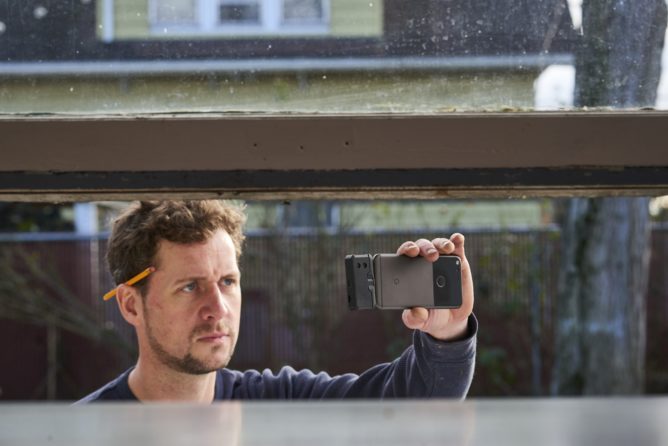 There will actually be two versions of the new camera, the standard and a FLIR One Pro. The pro model adds a more powerful image processing engine, multiple spot temperature readings, and one-touch reporting. Both versions of the FLIR One will be on sale in the first half of 2017. The standard version will cost $199 and the Pro will be $399. 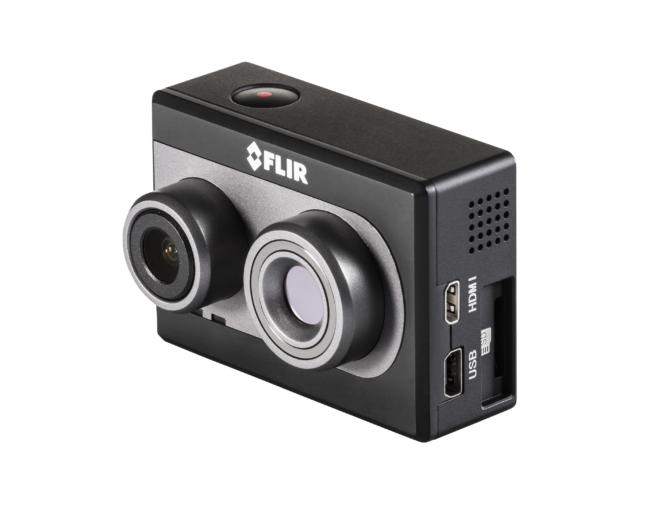 FLIR is also announcing some products that are tangentially related to Android—new cameras for drones. FLIR isn't making the drones, but any drone with the ability to carry something like a GoPro can carry the new FLIR Duo and Duo-R. They have the same MSX technology from FLIR One paired with an HD resolution visible camera, on-board video recording, and you control it with a smartphone app. See? That's the connection to Android. The Duo is $999 and the Duo-R with radiometry temperature measurements is $1299. These cameras are on sale on January 4th.

Asus officially unveils the Chromebook Flip C302CA, the newest entry to the higher-end ...