The problem stems from a piss-poor framerate, which is a death sentence for a twitchy skill-based platformer like Mega Man. Throw in some awful virtual controls and stuttering, janky graphics (even compared to the extremely basic 8-bit original), and you have a series of games that aren't even worth the tiny amount of money Capcom is asking for. There's been speculation among dedicated Mega Man fans that these Android ports are based on Japanese mobile versions of the game from the mid-2000s, which had dialed-back framerates to make them functional on more primitive phones, instead of the original NES code. There's no way to confirm that, but it's as good an explanation as any as to why these games run so horribly on modern Android hardware.

Observe: the trailer for the Android versions of the first six Mega Man games, which matches the performance I'm seeing on my Nexus 6...

...and the original NES version of Mega Man 2, running as it was intended. Notice the smooth animation of Mega Man's jumps and blaster shots, and how the stage scrolling does not resemble a slideshow.

No, the Android versions of Mega Man don't support Bluetooth controllers. No, they aren't available for Android TV. Aside from a few token options for the virtual button locations, they're as lazy and cynical as a port of a classic video game could possibly be. Hell, Capcom still hasn't even bothered to translate its company name into English for the US version of the Play Store. 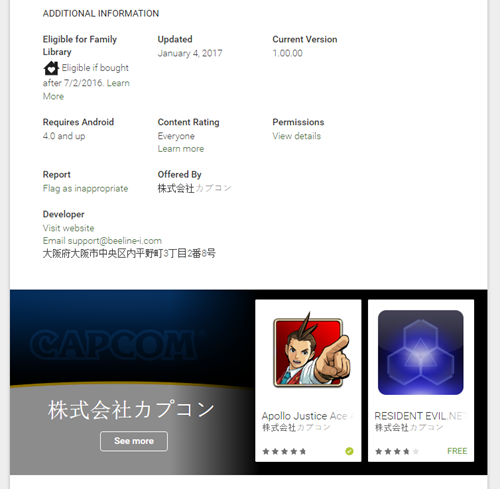 It's a faux pas for a game journalist to recommend that readers play games on an emulator. I'm going to do it anyway. Download an NES emulator for your phone, grab a copy of the original Mega Man ROMs, and play them in their full 8-bit glory. Pair a Bluetooth controller or play them on your TV - most of the emulators on the Play Store are fine for both. Buy some of the original NES cartridges if you need to ease your conscience on the whole fuzzy question of emulator legality. Maybe even track down one of those NES Classic toys from Nintendo, which come with a perfectly-emulated version of Mega Man 2. But whatever you do, don't pay Capcom for these soulless, no-effort game ports. 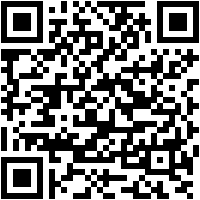 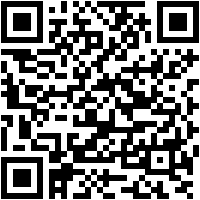 Samsung announces Chromebook Plus and Pro, both with 360° hinges and stylus pens