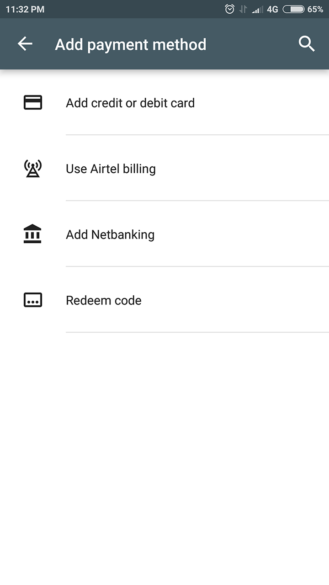 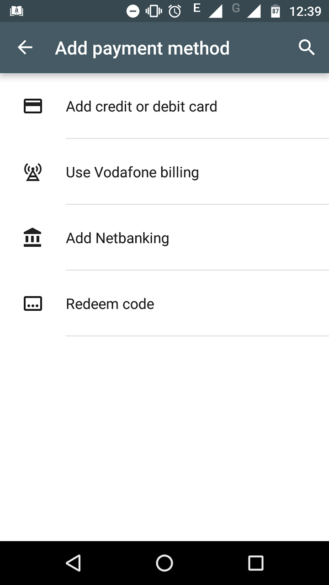 The Google support page for accepted payment methods still only lists Idea as the direct billing carrier in India, so deployment to Airtel and Vodafone is probably still a work in progress. Let us know if you see the option and if it's working for you or not yet.

NBC's Breaking News app and service will shut down tomorrow