Google's support team is aware of the problem and replying to at least some direct support requests, but replies in the forum thread are somewhat few and far between. Early responses seemed to indicate that a third-party app, Life360's family locator, was the source of the issue. And indeed, quite a few users of the app have eliminated the problem by disabling or uninstalling the app - though that's hardly ideal, since many of them considered it essential for keeping a handle on kids or other family members. But others are experiencing the same debilitating freezes without ever having installed that particular app, so it seems that whatever the software problem is, there are multiple ways to encounter it. 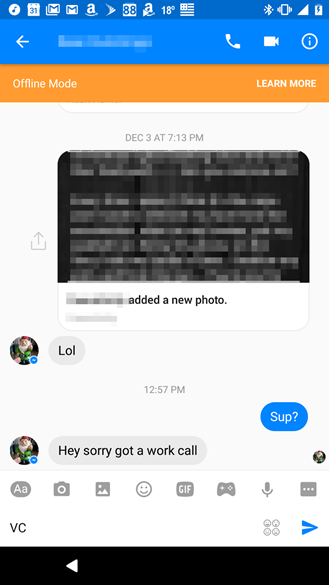 Pixel and Pixel XL owners are having the same problem, which might indicate a common hardware-software issue. While it's not so widespread that it appears to be happening to all Pixel phones, it looks like a few hundred owners are seeing it at the very least. Aside from that specific Life360 app (and perhaps disabling location services, also less than ideal), there doesn't appear to be a reliable way to solve the problem at the time of writing. Drop into the thread if you're experiencing it, or contact Google's Pixel support directly.

Telltale's The Walking Dead: Season 3 shambles into the Play Store, Season 2 discounted to $3.49

Cyanogen Inc shutting down CyanogenMod nightly builds and other services, CM will live on as ...