If you've ever downloaded a game console emulator, you'll be familiar with the setup here. ExaGear doesn't come with any Windows software. It's just the framework to run Windows programs, so you need to download Windows installers (EXE or MSI) on your device. Ideally, these should be things that are free or that you have purchased. I'm not telling you what to do, though.

Installation does take a rather long time, and the speed of the emulator is not good enough to play any modern games. Most programs seem to run alright. I got GIMP up and running on a Pixel C, for example. Microsoft Office should be fine as well. I installed Steam for kicks, but the Steam games don't seem to launch correctly. 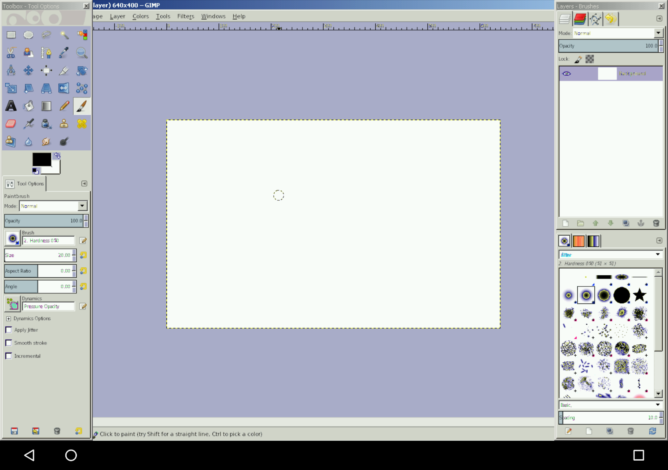 Caveats? Yes. On Android, you need to have a keyboard and mouse attached either via Bluetooth or an OTG cable. ExaGear is optimized for Chromebooks that have the Play Store, but it doesn't run on x86 devices. That means only ARM Chromebooks with the Play Store, of which there is only one—the Asus Chromebook Flip. Google is lagging behind on expanding the Play Store to other models, so the selection might get better at any time. 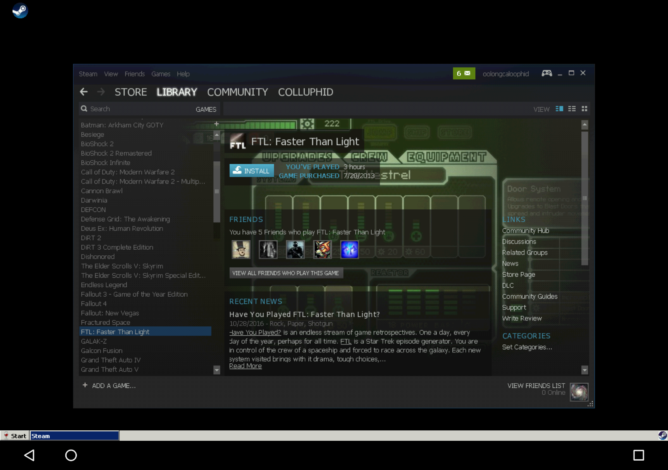 ExaGear costs $29.99 in the Play Store, which is up there compared to other Android apps. It's not perfect, but it might do what you want. Make sure to test it as soon as you buy so you can return it if your devices don't play nice.