When Android 7.0 Nougat started rolling out in August, Sony announced a list of devices that would get the official update sooner or later. These updates started at the beginning of the month with the Xperia X Performance and XZ and now another duo of phones is getting the Nougat treatment: the X and X Compact.

The update was announced a few hours ago by Sony's Twitter account, stating that the rollouts are phased and might be coming to certain regions before others. But XperiaBlog had actually spotted the update a couple of days prior and provided more details regarding it: it's rolling to the Xperia X (F5121), Xperia X Dual (F5122), and Xperia X Compact (F5321) and is marked as build number 34.2.A.0.266.

XperiaBlog commenters have already started receiving the update and posted screenshots of it, showing the size of the download (more than 1.2GB) and the security patch level (December 2016). 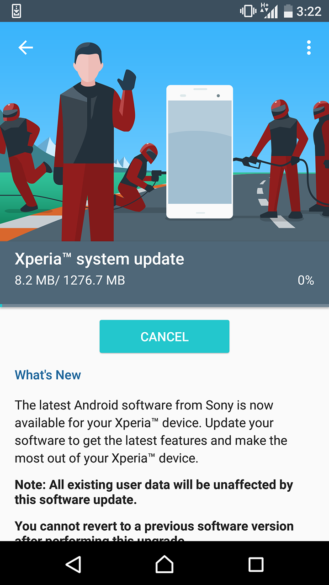 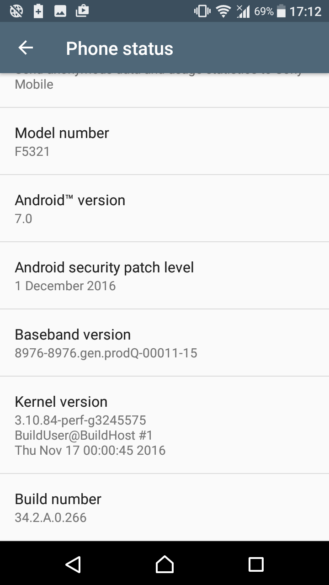 If you haven't received the update notification yet, you can check manually and hope for the best. If it's not available for you yet, cross your fingers and pray it comes to you soon.

Weekend poll: When is the last time you bought an Android tablet?