After arriving on Steam through the Steam Greenlight program, it was well-received by both users and critics. The game currently sits at a 80 on Metacritic, and a "Very positive" overall ranking on Steam. Now the game has arrived on the Google Play Store for just $4.99 - much less than the $11.99 price for PC gamers.

However, 1979 Revolution: Black Friday is quite demanding. You will need an Android 5.0+ device with OpenGL ES 3.0 support and 3GB of RAM. The game's description also lists an octa-core CPU as a minimum requirement, but it played fine on my four-core Google Pixel. 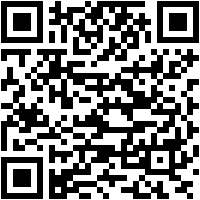 Weekend poll: When is the last time you bought an Android tablet?