Users of Facebook Messenger have been seeing a new camera tool pop up in recent weeks, but it wasn't consistent or widely available. Now, Facebook is rolling this feature out to everyone in Messenger. The so-called native camera is easier to access and it has a ton of effects and filters. I'm told by some young people that it's much more like Snapchat now.

With the new camera, the shutter button is always available at the bottom of the app. Tap to snap a photo and long-press to record video. The new camera also includes 3D masks and special effects, stickers on on-deck as well. Facebook says there are thousands of them, in fact. I don't know how many stickers you need, but that sounds like a lot. You may also notice the UI has been tweaked slightly. It's sort of card-shaped now.

Along with this update, Facebook has also added a "palette" icon that gives you a blank canvas to fill up with stickers and art. So, you can mess around with all that stuff without taking photos. Traditional text messages are still a thing, of course. As with most Facebook updates, this feature should arrive automatically without a new APK. 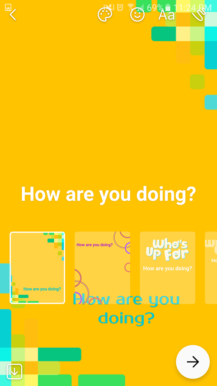 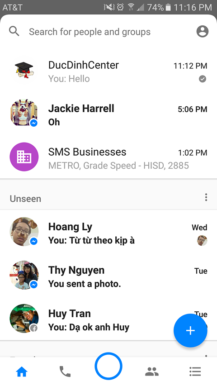 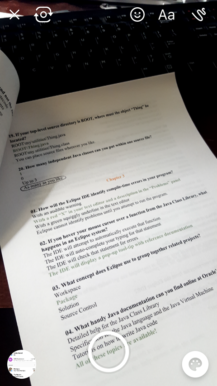