After being released a month ago, one of the main criticisms of PhotoScan, the new simple-but-clever photo scanning app by Google, was that the pixel resolution of the final scan was too low: it was capped to 2000 pixels on the long side. The maximum pixel count was 4 megapixels, but most people were seeing lower quality than that because, Instagram and copycats aside, most pictures are not square.

Google seems to be fixing that issue, at least on the Pixel phones, since version 1.1 of PhotoScan raises that limit to a more roomy 3000 pixels. Other phones like the Nexus 6P, Nexus 5X, Nexus 6, Nexus 5, and the OnePlus 3 (according to my testing and some reports) are still limited to 2000 pixels. It is not clear if this is meant to be a Pixel-only feature or if there are any hardware-related reasons, but hopefully all capable devices will get the resolution bump soon enough. 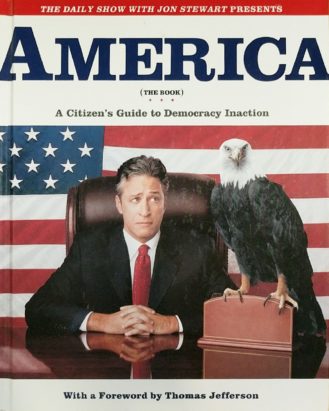 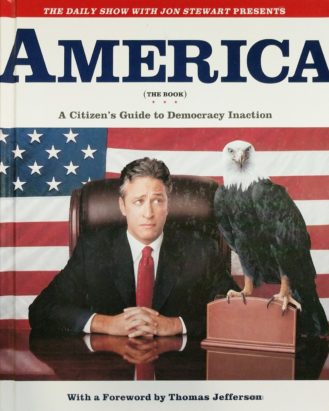 (Click on pictures for bigger comparisons, or right-click to get original sizes.) 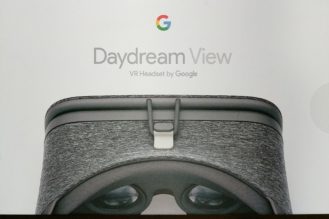 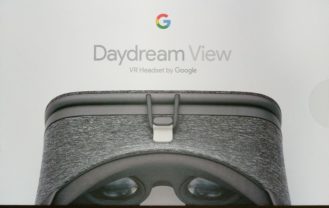 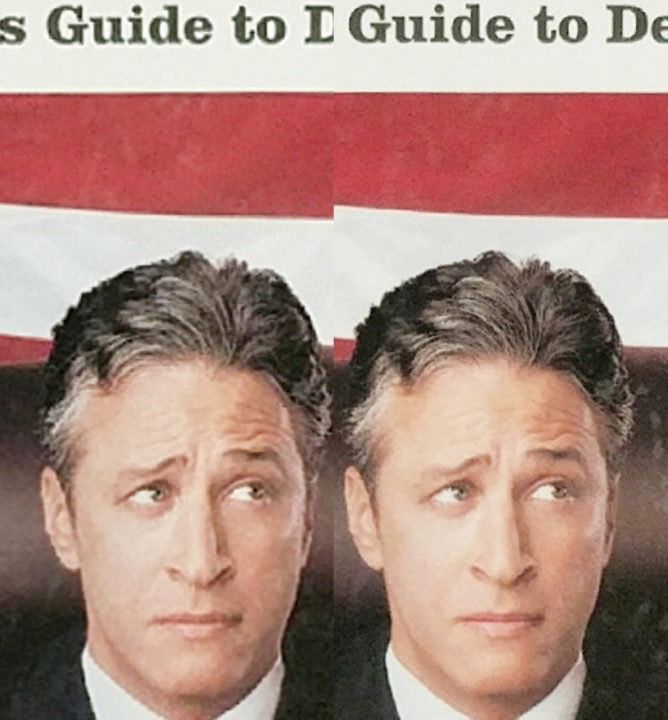 (Both upsized to 3500px tall and cropped for better illustration.)

The higher pixel count does produce a noticeably better scan, as you can tell by the finer detail on J. Stew's hair and the Daydream View's texture.

Sometimes the app outputs a much lower resolution picture that doesn't conform to either of these limits, and that seems to be a separate issue, related to bad lighting and cropping. My recommendation is to use the flash whenever possible, which may also give you better color reproduction.

You can get the new version at the Play Store link below, or download it from APKMirror.

The Play Store changelog has been updated with the new capability. It only specifies the Pixel phones, but it's supposed to be supported on other "high-end devices."