Mint has been on Android for years, long before it was acquired by Intuit. It's always been able to track your money, but bills are a more tricky matter. The service recently added bill tracking and payment to its list of features, and now the main Android app has been updated to take advantage of it. This is separate from the bills-only app, which hasn't been updated since earlier this year.

The changelog in the Play Store is just some cheerleading about how cool bill pay is. Here's the list of features included in Mint's bill pay feature.

You can add bill payments from an extensive list of supported companies, but it's not universal. Manual offline bill reminders are an option for everything else, though. The bill pay feature is still being rolled out, so you might not see it in the app right away. Mint says everyone should have it by the end of the year. Paying bills sucks, but not paying them sucks more. Maybe this will make it all suck a little less. Fingers crossed. 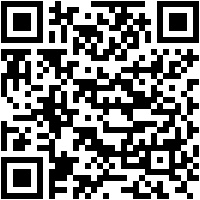