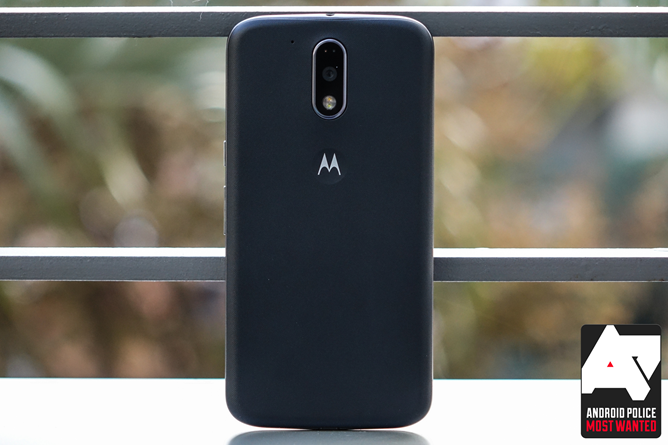 This one should be obvious. We called the G4 and G4 Plus the best budget phones you could buy (in the US) when we reviewed them, and while we're not naming a "#1" in this post, it's easy to see why the G4 siblings could win things in a real showdown. An unadulterated Android (with Nougat updates already starting to roll out), a great fingerprint scanner, big and beautiful display, great performance for the money, and solid battery life.

The G4 and G4 Plus are also the only phones in Moto's lineup to really inherit the spirit of the Moto Maker personalization system, allowing you the choice of dozens of potential color combinations and even a real bamboo rear cover. Pricing for the G4 starts at $199, with the G4 Plus edging in at $249 for the base 16GB model. We recommend the G4 Plus 16GB most strongly out of the bunch - it packs a better camera (with laser autofocus) than the standard G4 and adds a fingerprint scanner, TurboPower charger, and NFC (correction: no model of the G4 or G4 Plus offers NFC). For just $50 more, those features are a no-brainer.

The G series of Motorola phones have received extensive praise through each of their iterations, and the generation-four Gs still show that Moto knows how to make a budget phone that kicks ass. 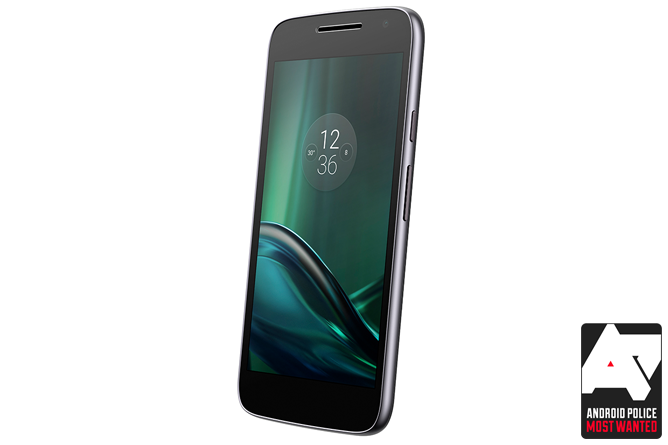 Yes, this will technically be the third Motorola phone on this list. But it's easy to see why: the Moto G4 Play is stupid cheap. But, for the money, you're getting Motorola's Android (a real plus) and a battery that, for a 5" device, is quite large, at 2800mAh. Combined with the Snapdragon 410, that should make the G4 Play a real power-sipper. It even has a microSD card slot.

But with a $150 MSRP (often less on sale, though), the perks do kind of end there. You get a cheap 720p IPS display, a middling 8MP rear camera, 16GB of storage, and other luxuries like... a headphone jack. That's really it. No NFC, no fancy camera features, no fingerprint scanner. Which, at this price, is all to be expected. 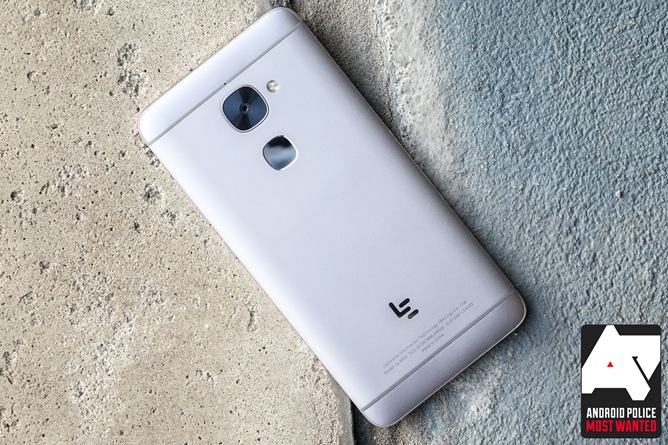 You have probably read me rail against LeEco on more than one occasion, and I think the $250 they're asking for the S3 is too much money for too much grief in return. But here's the thing: it has never actually cost that much money. You can go pick up an S3 right now for $170. Given the specification sheet, that is insane. A Snapdragon 652 is completely unheard of at this price. As much as I abhor LeEco's interface modifications, they're also not the worst I've seen - and a new launcher can at least mask some of the most glaring defects.

The 16MP rear camera is reasonably capable (and, if you're getting it for $170, very good for the money), and that mid-end Snapdragon chipset nets you features more rarely seen in this segment like Wi-Fi ac and Qualcomm Quick Charge 3.0. It also has 32GB of storage and 3GB of RAM, again, easily outclassing any phone sold in the US for this kind of money. The 5.5" 1080p IPS panel gets very bright, and while not the best screen I've laid eyes on, is still pretty good.

There's no headphone jack, but LeEco does include a pair of USB Type C headphones and a Type C to 3.5mm adapter in the box. They even include the Quick Charge 3.0 charger.

LeEco says this phone will get Android 7.0. I don't know that I believe them. Even if it doesn't, though, it's still an insane value for money, a value so insane that we'd be remiss to leave it off our list. The asterisk is that while I can heartily recommend it at $170 or perhaps even $200, at $250, while it still does provide a ton of phone for the dollar, I start to think more about future support and the quality of the software. At that point, the weaker-on-paper but vastly UX-superior Moto G4 Plus has real appeal.

Oh, and the fingerprint scanner on this phone? It sucks. Badly. Just thought I should let you know. 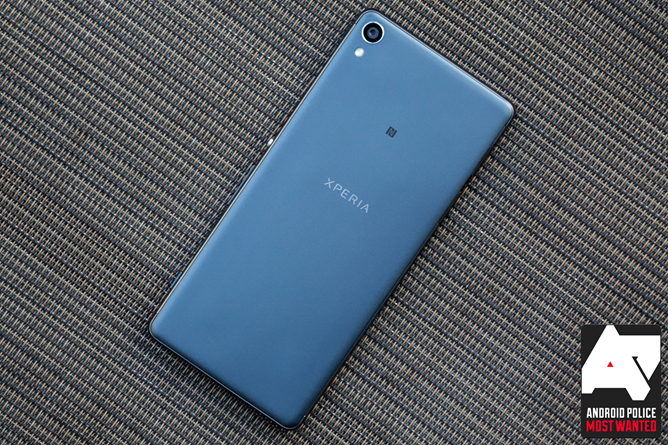 Sony's Xperia XA is a phone that, frankly, I barely noticed - until I really began digging around in this price bracket for potential picks (and admittedly, pickings are slim). And you know what? This is a decent small phone, and that size is an important part of it. It's getting harder and harder to find a screen that's 5" or under on a phone that isn't kind of garbage. The XA isn't amazing, but it's also better than I expected.

When it was released, the Xperia XA retailed for $280 - way too much money for far too little phone. Today, it's easily had for $199 (or even less - B&H has the white version for $180), which is a much more palatable price point. No, the XA doesn't have a fingerprint scanner, and its screen doesn't compare favorably on quality against the also-$200 Moto G4. Nor does its camera, frankly (it's OK at best). Performance is passable, but not exceptional.

But Sony's Android skin is largely inoffensive, and its worse failings are remedied by a few apps. Once you've replaced Sony's god-awful keyboard and annoyingly cluttered launcher, the XA comes into its own as a simple, small smartphone that looks really, really nice. I've often critiqued Sony's design as more drab than daring, but the XA's extremely narrow bezels and soft-touch rear cover make this phone a pleasure to both hold and behold.

The big downside is the battery - at 2300mAh, it's not an all-day device. It does have NFC, though, which is far from a given in this price bracket. So, yes, the Xperia XA does have some real caveats to consider, and there's no way we'd recommend it at its full retail price, or even the $250 it was lowered to shortly after launch. But if you can pick one up for $200 or less (preferably less) and you're looking for a phone that is compact above all else, the XA does fill an important niche in a market that seems to be disappearing.

Play Music v7.1 prepares to add an autoplay option and sound quality settings for Wi-Fi and ...