As the holidays close in (at least for many readers), Google is rolling out a stream of updates to various apps. In addition to the major Keyboard update earlier today, Play Books is making some changes, as well. The big change on this release is the adoption of the bottom navigation bar. Digging a bit deeper also reveals improvements to the way issues are displayed for comics and other series, and a couple of other visual tweaks. 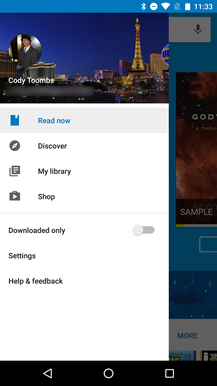 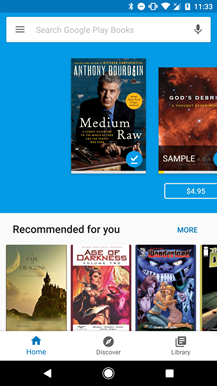 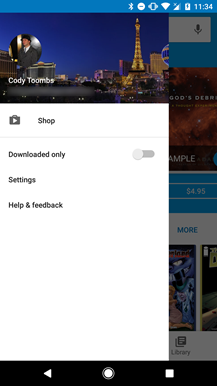 If you don't like Google's current trend of switching app navigation to a bottom bar, you should look away. The three main pages of Google Play Books have been pulled out of the sliding drawer and now inhabit a bar across the bottom. It doesn't auto-hide or do any tricks to give back lost screen space, but it's not really eating up much real estate. The bottom nav bar actually makes a fair amount of sense in this app.

The most noticeable side effect of this change is the gaping emptiness left behind in the nav drawer. Aside from opening the Settings screen or toggling between viewing everything or just downloaded books, there's not much reason to open it anymore.

According to the official changelog, the bottom nav bar may be exclusive to users in the United States. It's anybody's guess why that may be, but we'll probably see it rolling out to other locales over the coming weeks. 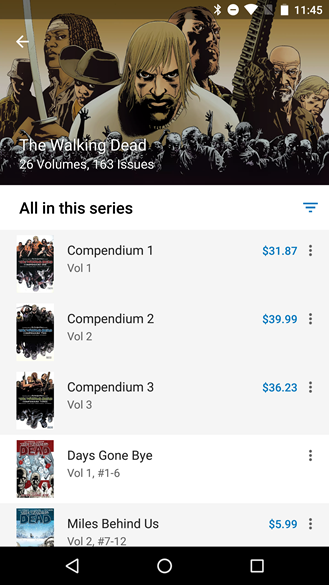 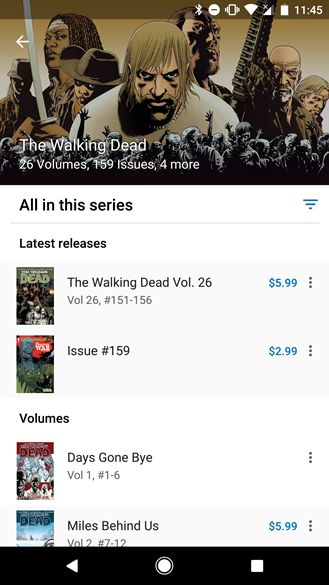 If you're trying to follow along with a long-lived series, you might find a massive list to be a little daunting. Play Books is cleaning things up a bit by breaking the lists into sections. Latest releases are now locked at the top in their own section, followed by volumes, then issues, and finally Special Issues (pictured below). Changing the sorting order with the filter button will change the order of items inside of these sections, but doesn't change the order of the sections. 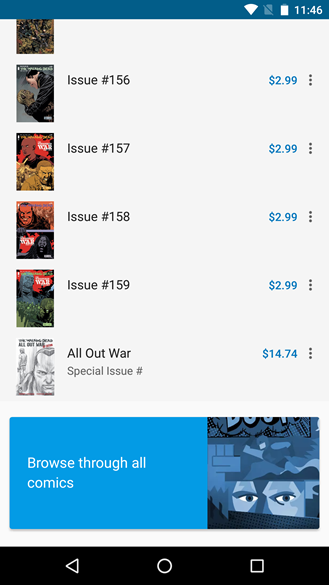 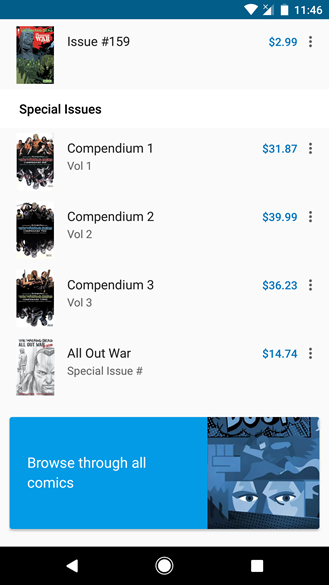 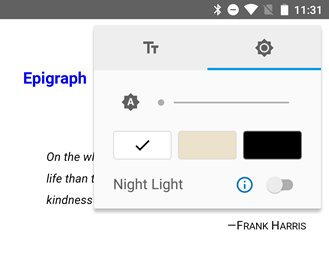 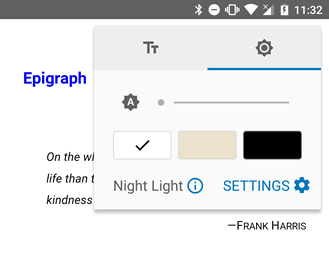