In an internal poll of the Android Police staff, the Google Pixel has won overwhelmingly as our choice for smartphone of the year.

As I pick up my Google Pixel XL, nestled in its artwork Live Case (which, annoyingly, is cracking), I don't find myself missing much. I don't miss the almost artful curves and subtle refinement of the Galaxy Note7, the vast display canvas of LG's V20, or the Moto Z's... whatever. The Pixel XL just seems right, and if you were to ask me to give it up for any other smartphone today, I'd politely decline: this, for now, is as good as it gets.

It will not always be so. Next year, new phones with newer, better technology will arrive and provide some form of measurable and objective improvement. That's just how it goes.

At $770 to start, Google's Pixel XL is one of the most expensive smartphones you can buy, and it's not without its flaws. The smaller 5" version is $120 less and offers most of the same experience, albeit at a lower display resolution and with a smaller battery. But with its larger display, greater pixel density (important for VR), and more capacious battery, I'd say the Pixel XL technically edges out its smaller sibling as our choice for the best smartphone of the year, though we're going to officially claim they share the title. 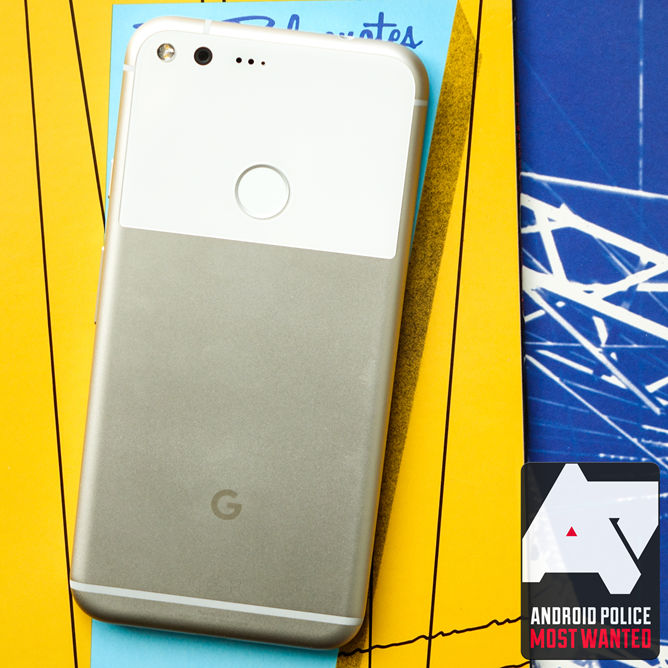 The reason? Well, we've articulated that in our review, our review addendum, and various other posts on the site. Another couple-thousand words singing the praises of Google's phone is probably excessive at this point. But for me, it's crystallized in this simple sentiment: it's the phone I feel most comfortable recommending to anyone. Tech-savvy or not, the Pixel line offers customers a good level of support with built-in live chat and remote help (and a cool transfer tool), first-party accessories, flexible payment options, and true four-carrier compatibility (something no single model of the iPhone 7 can claim, by the way).

The Pixel is the phone that says buying and using a phone shouldn't suck. It is, to put it in a more obvious way, the iPhone Android has always deserved. Even if it lacks a few features and doesn't tick every box, the Pixel is clearly born of a vision that the experience of smartphone ownership is just as important as the phone itself. You shouldn't have to deal with bloatware, you shouldn't be locked to a single provider, and your phone should be secure and up to date.

Instagram live video will start rolling out in the US today