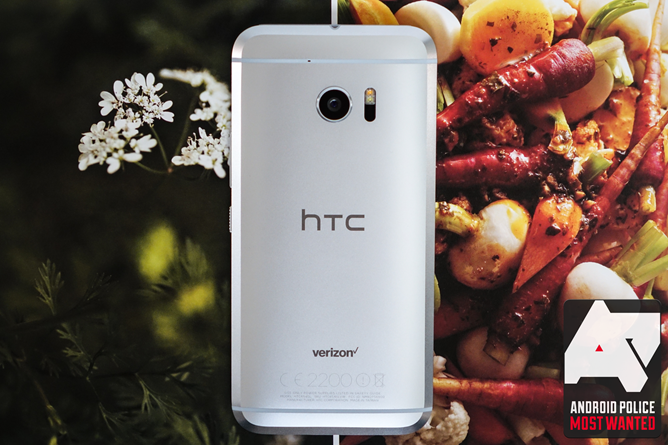 HTC dropped the "One" moniker for 2016, but the 10 is clearly the descendent of a lineage started by the One M7 back in 2013 - and in a good way. The 10 showcases the very best of HTC's daring, interesting industrial design, coupled with top-tier specifications and a software user experience that meddles with stock Android lightly. The unlocked version of the 10 already has Android 7.0, too, making HTC among the first major OEMs to offer the latest version of Android to its customers.

The HTC 10 really was a strong all-rounder: a very good camera, solid speakers, great screen, commendable battery life, and speedy performance were hallmarks of the company's 2016 flagship effort. While the price was on the high side, it has since tumbled considerably in numerous promotions, making it more palatable from a value standpoint.

The 10 was the first phone from HTC in some time that felt like it didn't have some big compromise you had be aware of going in. The highly competitive hardware coupled with HTC's well-liked software and speedy updates marked the biggest critical turnaround for the company, arguably, since the original M7 over three years ago. Cheers, HTC - you did good. (Our review.) 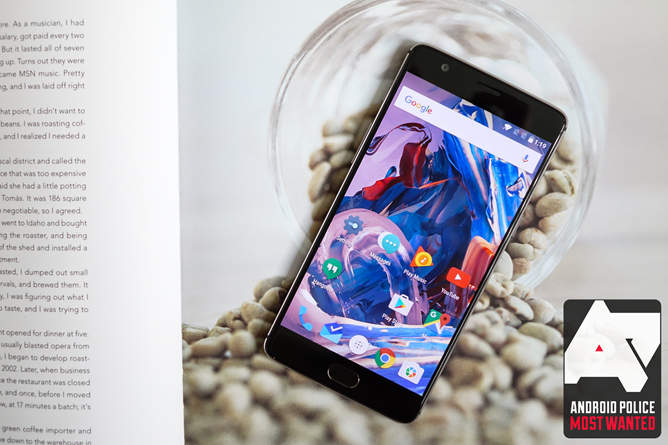 After the slight stumble that was the OnePlus 2, many openly wondered if the hyped startup had lost its footing in an increasingly competitive mid-range smartphone market. The OnePlus 3 pretty much silenced the critics (myself included): this is a damn good phone, and multiple members of our staff voted it their top pick for 2016 overall.

The OnePlus 3 offered specifications and performance comparable to many of 2016's flagships at half the cost (or even less). The OnePlus 3T took a great phone and made it better, with a larger battery, improved front-facing camera, and slightly quicker processor. Even if it became slightly more expensive in the process. Really, what's not to like? Very good battery life, a competitive camera, and slick performance, all without the high-end price tag. OnePlus's Android is highly customizable, and it seems they really do want to make good on committing to fast OS updates going forward, something they'd struggled with in the past.

Even with the 3T now being the only available version of OnePlus' 2016 portfolio, we still think it's absolutely worth the money, making other mid-range choices on the market look like comparatively poor values or otherwise compromised in the name of price. We're not sure how OnePlus does it, but they do. (Our reviews - OP3, OP3T.) 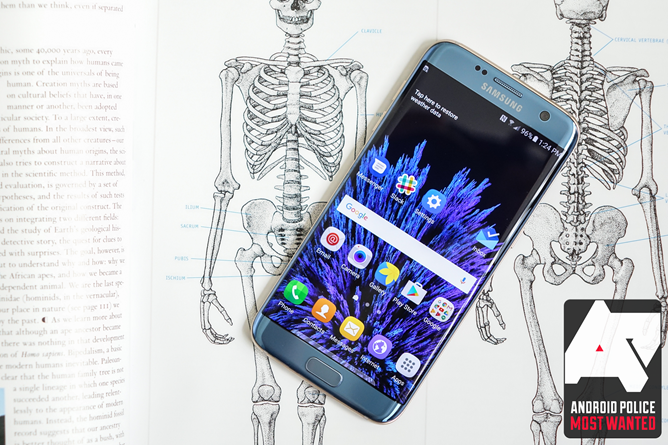 In 2015, Samsung unveiled the completely redesigned Galaxy S6 and the all-new S6 edge to a stunned smartphone world. The designs were radical departures in both look and feel from Samsung phones of the past. The thing is, the phones themselves were very good, but they weren't amazing. Mediocre battery life, in particular, was a big complaint - and Samsung took it to heart.

With the S7 and S7 edge, Samsung took the blueprint it created with the S6 and tweaked, refined, and molded it into something that was hard to ignore. The Galaxy S7 and S7 edge offer great battery life, outstanding cameras, the best displays on the market, and industrial design that is an achievement in its own right. Switching to the small and large display model, Samsung also offered consumers more choice out of the gate with the new phones, and satisfaction with the S7 and S7 edge seems very high.

Samsung is often held up as the bar in the Android smartphone market - if you can outdo them somewhere, it's a real accomplishment. The S7 and S7 edge set the bar higher than ever before, and while Samsung may still get flak for its TouchWiz UI layer and comparatively slow OS updates, they're often perceived as making up for these shortcomings with advanced features and technology. The S7 and S7 edge were no exceptions, and seven-plus months later, they should still be near the top of your smartphone short-list. (Our review.) 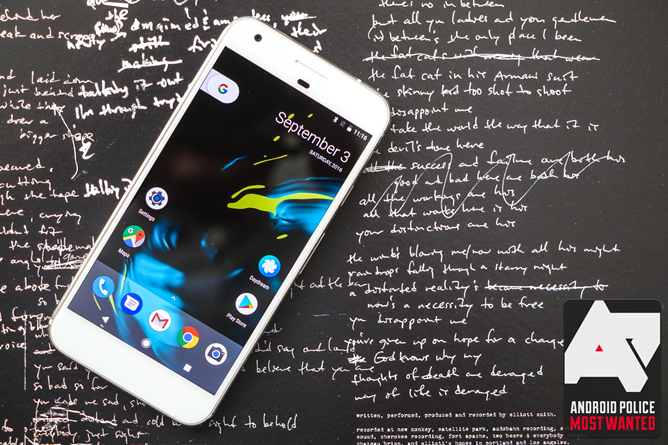 You knew it was coming. The Pixel phones need little introduction. An uncluttered user experience, four-carrier compatibility in the US, exceptional speed, a class-leading camera, and excellent battery life coupled with the fastest Android OS updates around make the Pixel and Pixel XL stand alone.

They aren't without their caveats: no waterproofing, a lack of advanced feature support on some carriers like Sprint and AT&T, and comparatively high pricing are all considerations. But there's no denying that Google made its biggest splash in the smartphone market yet with the Pixels, and they earned the attention.

If you value fast updates and an Android that is un-messed with, the Pixels are where you want to be. They're also still packed with a lot of high-end parts, and Google's optimizations make them some of the best-performing phones we've ever used. The "Google phone" is no longer something that comes with a lot of technical and practical asterisks - this is as mainstream as good Android UX has ever been, even if the price you pay for the pleasure is rather high. (Our review.)