Google has a new round of games for Daydream VR out today, and some of them are pretty good. And some of them... are not that great. Hey, there's also HBO Now VR out today, which is only as good as the stuff you choose to watch. I've had the chance to play around with all of the new titles. Here's how they stack up. 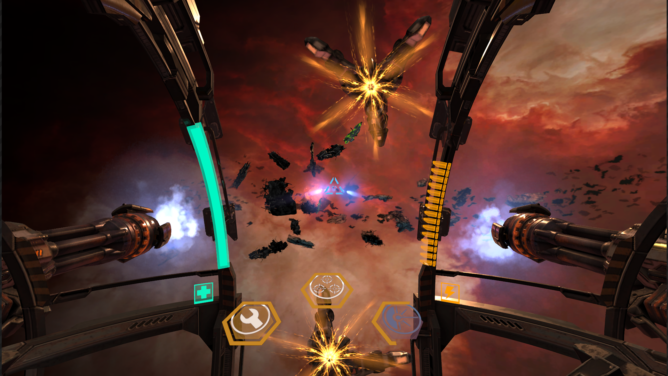 This is the sequel to the original Gunjack arcade shooter, which came out on other VR platforms like Gear VR. This one is prettier and has much better controls thanks to the Daydream controller. Simply aim and fire at enemy ships as they fly into view. $12.99 is a lot, but it's one of the most entertaining Daydream games I've played. There's also a story line in this game, unlike the last Gunjack. 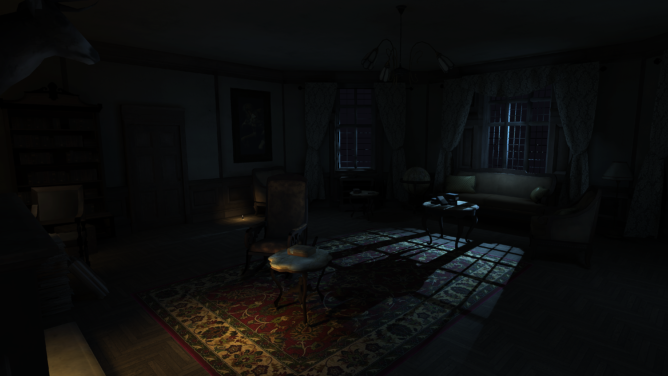 Layers of Fear is a survival horror game with a bit of hidden object mixed in. You use the controller to move around the environment, manipulating objects like doorknobs and drawers to search for clues. All the while weird and startling things happen around you. It's a reasonably immersive game that doesn't feel too much like a tech demo. $10 is maybe a little high, but it's one of the better Daydream games so far. 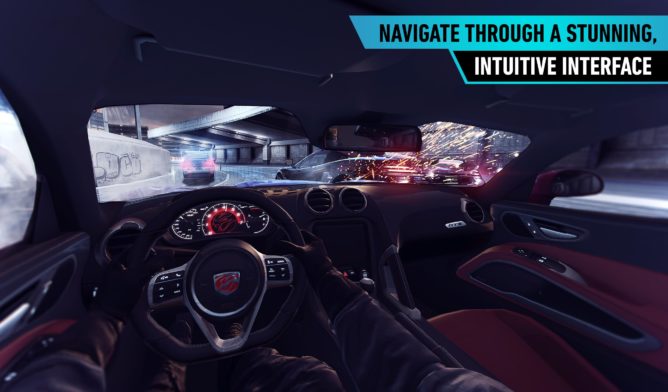 While this game was supposed to launch today, it seems to be lagging behind the others. When it does come out, you'll probably want to give it a shot. It's a typical Need for Speed game, but you drive the car from inside and can look around more easily. Is that car coming up on your tail? Look up at the rearview mirror. Police cruiser preparing to slam into you? Glance to the side to see where it is. The steering via motion controller is a lot more forgiving than traditional racing games as well. However, it's going to be a whopping $20. Yikes. 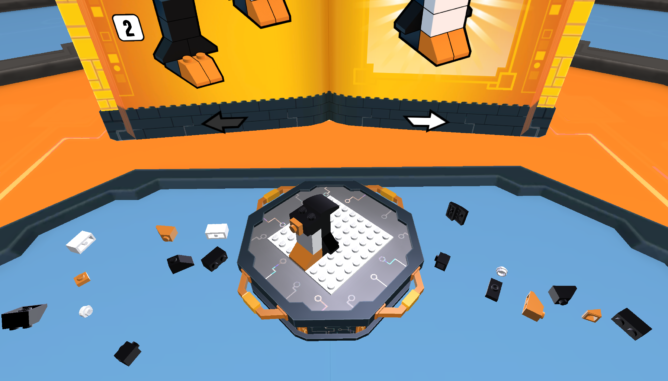 I guess you could call this a puzzle game, but you're really just playing with Legos. Use your controller to follow the instructions and build LEGO BrickHeadz characters. It free, so you should definitely give it a shot. 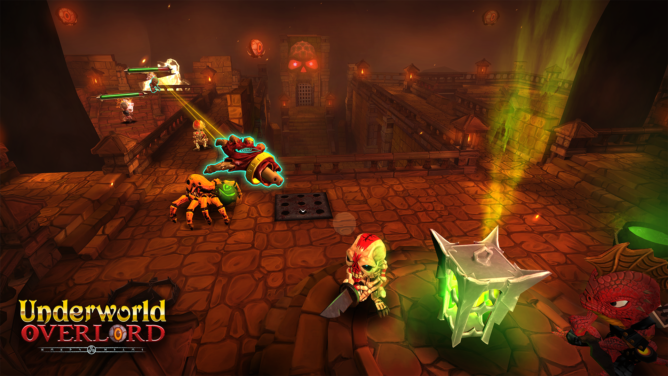 What's a platform without tower defense? You need at least one, and that's the niche Underworld Overlord seeks to fill. It's a typical TD experience except you look down on your defenses and monsters to command them with the Daydream remote. I was a little underwhelmed by this game. It feels more like a tech demo than an fully fleshed out game. At $7.99, you might want to put it through its paces before the end of the return period.

Who doesn't want to be a wizard? Now you can be in Wands. This title has been on other VR platforms, but now it's on Daydream too. After building a wand and learning some spells, you get to take the fight to other players in 1-on-1 combat. The problem being that you have to wait for there to be other players. I haven't seen anyone during the testing period. At $5.99, I worry the barrier of entry will be too high for a significant player base to develop on Daydream. 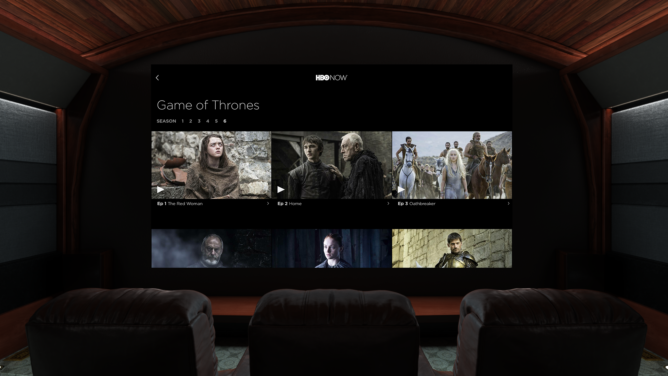 Hey, look. This one isn't a game! HBO Now is the streaming-only subscription service version of HBO. In the Daydream version, you sit in a theater environment and watch content on a big screen. It works fine. Note, HBO Go VR was already a thing, but it was pulled from the Play Store. It's back today and officially available to HBO subscribers.

All these titles require a Daydream viewer and a compatible phone. Right now that's only the Pixel, Pixel XL, Moto Z, and Moto Z Force.

Need for Speed VR is now available for $15, lower than Google originally told us.