However, these backups remained mostly hidden in Google Drive. You could, technically, go to drive.google.com, Settings, then switch to the Manage Apps tab to see which apps are using how much storage, but that was a hidden trick that only a few people knew about. Now, a more visible Backups section is starting to show up for some users in the web client of Google Drive.

It sits separately, below the regular list of sections, and expanding it reveals all the devices and apps that are using Google Drive for their backups. You can click on any of these for a small pop-up that details what it is using the storage for, like in the screenshots above and below. 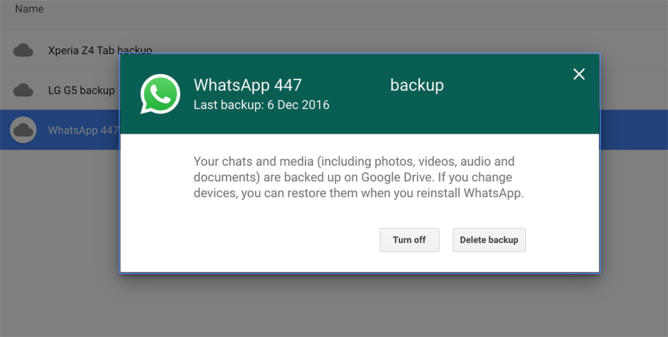 The change doesn't seem live for everyone just yet. Neither Artem nor I can see it for example. And for now, it only affects the web Google Drive client, so you're not likely to have access to it through the Android app.

Backups are now accessible through the Google Drive Android app as well. With update 2.4.452.14 (APK Download), the app introduces the Backups tab in the side menu, letting you see which devices you have backups for, check their details, and delete them if you want to. 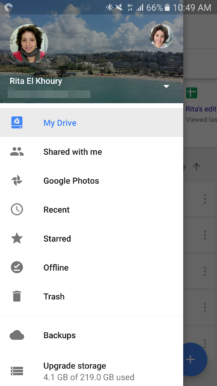 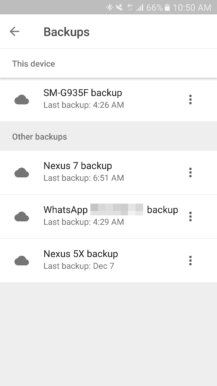 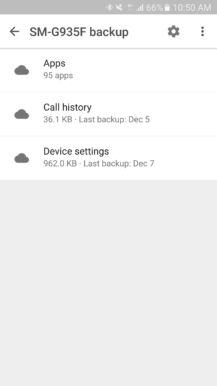 Bluetooth 5.0 with improved speed, range, and capacity is now available