Something weird happened to me on Sunday. I was driving to my friend's house with Google Maps, but my navigation interface was screwed up. Only the big roads were showing, without any street or highway names, nor any other details. I was on 9.42.3 and in the beta channel so I just attributed it to that.

But today, after getting the new 9.42.3 Maps installed on the Pixel XL (note it's the same version number), and noticing it didn't fix it, I decided to delete app data. When trying again, I got a new interface: 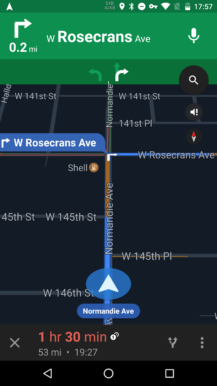 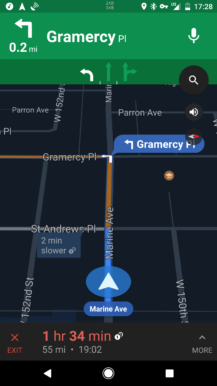 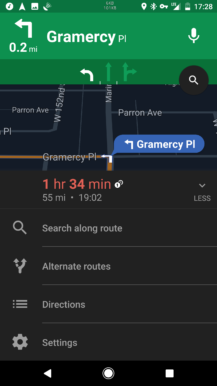 From the alternate routes view you can also expand another menu, which will give you rather redundant search and re-center options (though, again, with bigger touch targets), plus directions and navigation settings: 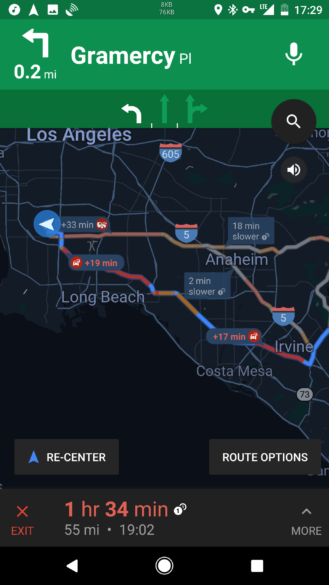 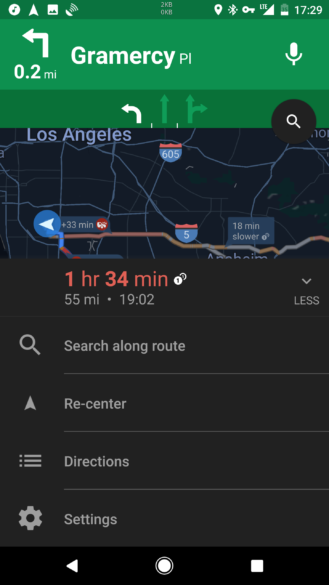 This is apparently a server-side change (surprise). So far, no one else in the AP team seems to have gotten it, and it may be Google just running yet another A/B test with Maps users. Let us know if you are seeing this in the comments below. I had it also show up on my Nexus 6P by deleting Maps' app data, so if you think you're one of the lucky ones, you can try it out.

[Updated app] iHeartRadio All Access is a new $9.99 on-demand radio and music subscription ...