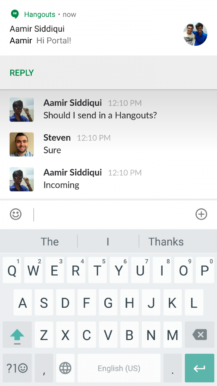 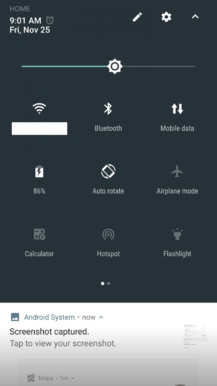 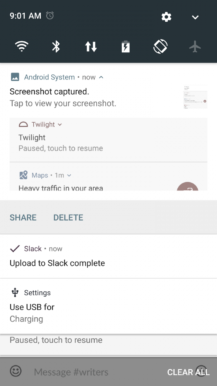 HTC announced this on both the @HTCUSA and @HTC Twitter accounts, saying the rollout should begin on Friday. Hopefully, it will be similar to the Marshmallow software it ran at launch, with very little added bloat or extra apps from HTC. Nougat is a great update to Android - new notification design, multi-window, the cat easter egg, improved quick settings - so HTC 10 owners should be thrilled to be receiving this. If I had to guess, I would say it'll be similar to the HTC 10 evo's launch software, which is also running Nougat. 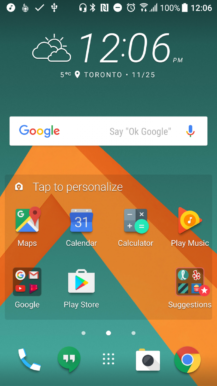 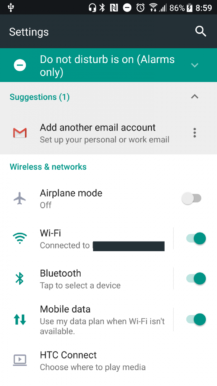 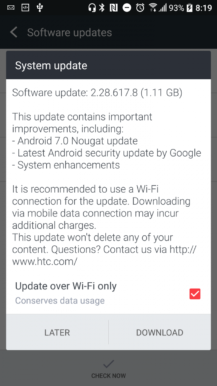 To note, this is most likely Nougat 7.0, and not 7.1, purely because 7.1 hasn't been formally released yet - it's only available for the Pixels, and in beta format for other certain Nexus phones. For carrier editions of the HTC 10, the Taiwanese company has said that those phones will be getting the update early next year. This is the same for One M9 phones, too. As for the rest of the world, no indication of when this update will be arriving. Sorry.

HTC has uploaded an RUU to its download site, meaning users can now update their phone of their own accord. To update, connect the phone to your computer and make sure HTC Sync is installed. Double-click the installation file (this is an .exe, sorry macOS/Linux users) and follow the steps on the setup wizard. Once done, tap 'Finish' on the wizard and the phone will reboot.

The RUU is available on HTC's site - make sure to read all the instructions thoroughly before proceeding.