As virtual reality becomes more and more mainstream, brands are slowly realizing its potential to market to consumers. LEGO is the latest company to do this, releasing Brickheadz, a VR app for Google's Daydream platform and accompanying headset, to the Play Store in 'unreleased' beta state. If you're unaware, as I was, Brickheadz is a LEGO range released earlier this year with blocky characters, using Marvel and DC super heroes.

The game offers a new way to experience LEGO, or so says the Play Store description. It seems like to advance through the game, certain objects have to be built and achievements, erm, achieved, before moving on. Characters can be designed and special combinations will unlock new items and other objects that can be used in gameplay. The Brickheadz are "playful and crazy," apparently, and their looks and behaviors can be modified as you see fit. 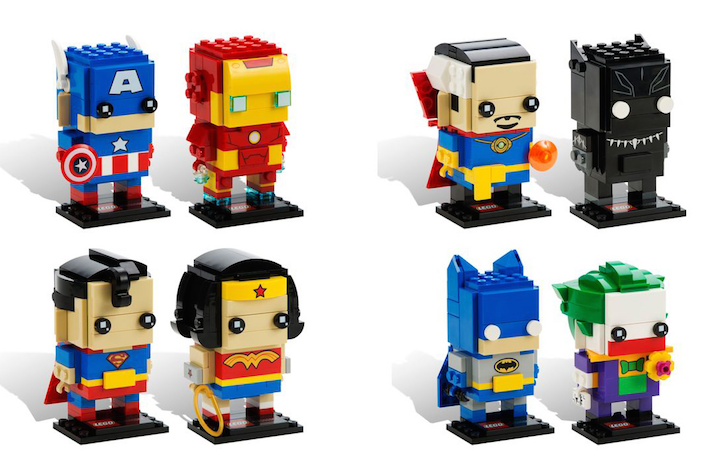 The app has disappeared from the Play Store, having been presumably unpublished by the developers. If it returns or we hear anything else, we'll let you know.