Most people who are even peripherally interested in games have probably played Machinarium at this point. Originally released on PC in 2009, Machinarium is a stylish, relaxing point-and-click adventure. It came to Android a few years back, and was quite successful. Now, the same developer has released Samorost 3 on Android. It's similar to Machinarium, but it looks even prettier.

Samorost 3 is the third game in the Samorost series, but it's the first one that's a full game. The first and second (released way back in 2003 and 2005) were just quick little Flash games. In Samorost 3, you play as a gnome who finds a magical flute. With the flute in hand, he travels between planets and solves puzzles. There's no dialog in Samorost 3, just like Machinarium. You have to explore the environment to figure out the way forward. 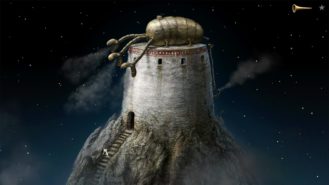 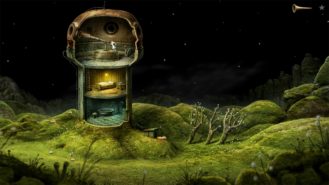 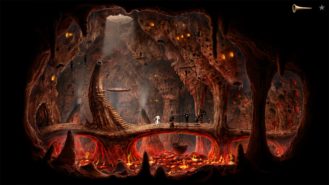 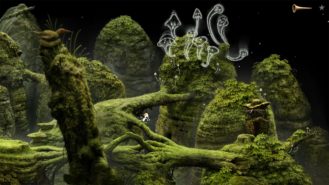 The game will cost you $4.99, but it has very solid reviews. The (much more expensive) Steam release is getting a perfect 10 right now. It's also gorgeous. There are no in-app purchases to worry about, so you might want to pick this up if you've got a few bucks to spend. [Update: it's gone] LEGO jumps into the virtual reality game with Brickheadz for Daydream VR