You may recall way, way back in June SwiftKey added a neat clipboard manager to the beta version of the app. Now, that feature is coming to the main release along with a redesigned hub interface. That's not all; SwiftKey is getting several new language features too.

The hub changes are the headlining features here. Tap the hamburger menu icon to open this any time the keyboard is up. It has a series of tabs, including one for the clipboard. That's where you can create triggers that will let you insert phrases you type often. For example, your address. You can also see a clipboard history and pin items to it. Then there's incognito mode, which is easily accessible in the redesigned hub. When activated, incognito prevents SwiftKey from collecting data on your typing. 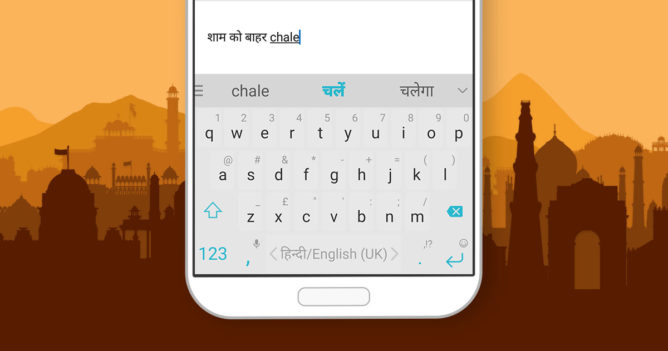 Speakers of Hindi and Gujarati will also be able to input text in SwiftKey by spelling words phonetically using the QWERTY keyboard. SwiftKey then offers the option to turn the words into script via the prediction bar.