Ever since Twitter integrated Periscope's streaming and viewing abilities into the Twitter mobile apps, there isn't much of a reason to have the separate app installed. Just in case you still use it, Twitter has released version 1.8.1 of the application with two new minor features - app shortcuts and new options while broadcasting.

Holding down on the app icon with Android 7.1 and a supported launcher reveals the new app shortcuts. The three shortcuts can take you to the search page, open a random live broadcast, or start a broadcast. 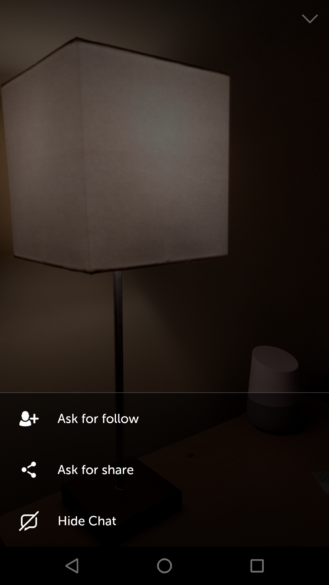 The second new feature allows broadcasters to ask viewers to either follow them or share the broadcast, just by tapping a button while streaming. Not really groundbreaking, but not without use either.

You can get Periscope 1.8.1 from the Play Store below (there doesn't appear to be a staged rollout), or from APKMirror if you prefer.