Solitaire has been bundled with Windows since version 3.0, released all the way back in 1990. With Windows 8, Microsoft replaced it with 'Microsoft Solitaire Collection.' The new version offered more game modes, as well as achievements and cloud saves through Xbox Live, but famously included banner and full-screen advertisements unless you paid for the Premium edition. 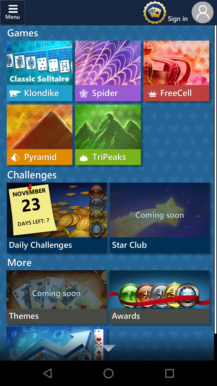 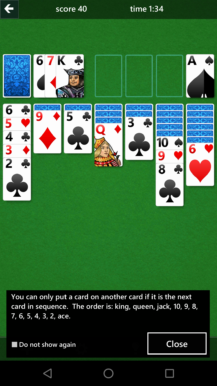 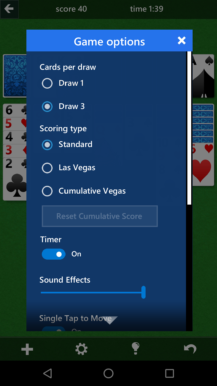 Today Microsoft has released Solitaire Collection for Android and iOS. The mobile versions have all the functionality of the Windows 10/Windows 10 Mobile game, including achievements, cloud sync, and daily challenges.

To celebrate the release on Android and iOS, users will receive one free month of Premium Edition, which normally costs $1.99. Microsoft is sticking with the ad-supported model, which means removing ads either costs $1.99/month or $9.99/year. With so many free alternatives available, I can't imagine many people will be paying.