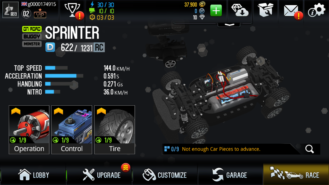 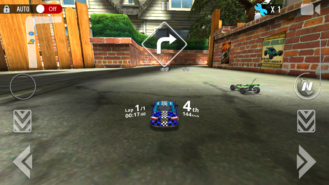 The premise is pretty simple - work your way up through the ranks of RC racing until you're the best. It's a good game, although because the main viewpoint is from behind the car, it feels just like any other, 'normal' racing game, except the cars are more sensitive than they would be normally. Other than the races, there seem to be a lot of pop-ups in the menus for rewards, coins, and other items that you've got, which makes for a very distracting and repetitive gameplay experience - I found it a little annoying, to be honest, although the graphics do look quite pretty once you've got through the pop-ups.

There are in-app purchases, as you'd expect, but from the outset it's not obvious if these are required to progress through the levels of the game or not. Anyhow, I liked the fun, competitive racing, and the menus and such less so.

Re-Volt3 is available on the Play Store now, for the price of absolutely nothing. If you like racing and especially RC racing, you'll probably enjoy it. 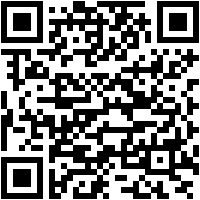 T-Mobile announces a second round of Black Friday deals including more free phones, $200 for ...