Chase Pay (obviously) only works with Chase credit and debit cards. Install the app and sign in to see all your cards and make payments at supported retailers. It's actually an update to the Chase Freedom Mobile app. Right now, the supported retailers are only select Best Buy and Starbucks locations. To use Chase Pay, you'll have the cashier scan a QR code on your phone. So, businesses won't need NFC readers to use Chase Pay, although I'd point out both Best Buy and Starbucks already have those. 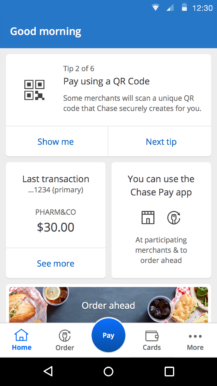 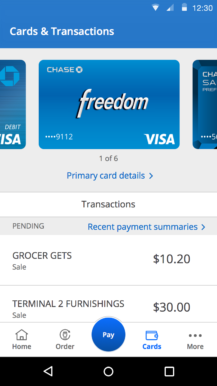 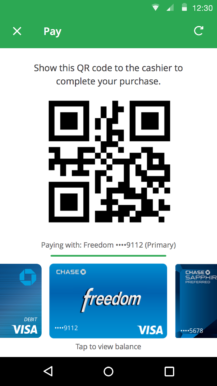 Chase says that more retailer partners will launch support for Chase Pay in the near future including Conoco, Walmart, and ShopRite. Good luck to Chase, I guess. I'm not confident. 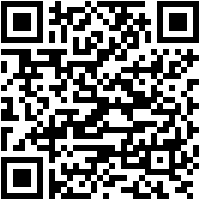