The GO series of games have, by all accounts, been a big success for Square Enix. We at Android Police love both Hitman GO and Lara Croft GO, and Deus Ex GO is no different - it's great. Even more than the thousands who have already bought it can enjoy it now, as it's down 80% to 0.99 (or the equivalent) for a limited time. This goes for many countries, and may even be worldwide, but we cannot verify that. Let us know in the comments what the price is in your country.

The concept behind the GO games is based on turn-based, strategical gameplay focused on solving puzzles to advance through the levels. They all have roughly similar mechanics, but they differ enough that they feel like unique games. Deus Ex GO is the same - similar to Lara Croft GO, but with a very different theme, and GO-esque gameplay with a Deus Ex twist (as you'd expect). 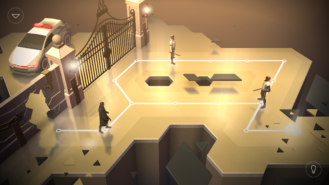 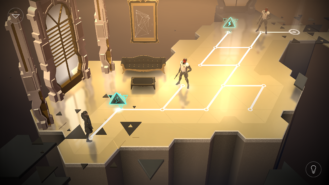 Deus Ex GO is available on Google Play now - go snap it up, since it's not clear when it'll go back to the original price.

Qualcomm offers up to $15,000 in bug bounties for Snapdragon chipsets