Firefox is one of many third-party web browsers available on Android, and today the desktop and mobile browsers have been bumped to version 50.0. The changelog for the Android version is much smaller than for the desktop, but there are some notable improvements.

The most recognizable change is the 'Recent Tabs' and 'History' panels on the home page are now merged. The result is much nicer visually, and you don't have to horizontally scroll to reach the Recent Tabs screen anymore. 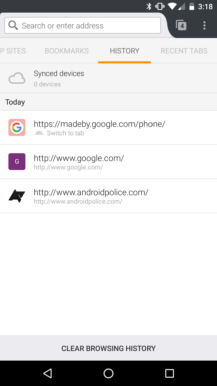 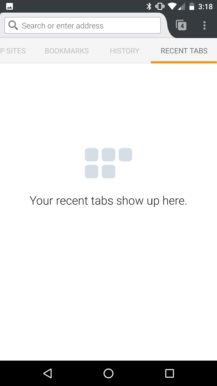 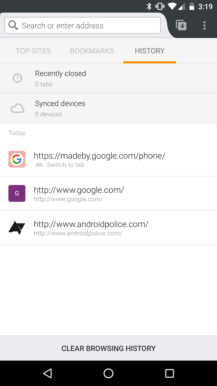 There's also support for HLS video streaming via the player overlay, and SSL certificates issued by Let's Encrypt are now trusted by default. Additionally, support for the HTML5 Battery API has been removed, which was commonly used as a way to track users across websites. You can download Firefox 50 from the Play Store link below, APKMirror, or Mozilla's website.