Video games can often be a source of escapist fantasy... and not always fantasy of the "save the princess" variety. Party Hard, released last year on SHIELD and on SHIELD this summer, falls squarely into the second category. This visceral stealth game is about a Jason Voorhees-style serial killer methodically murdering his partying neighbors. Now there's a mobile version for phones and tablets too, going for $7 with no in-app purchases. Needless to say, it's not for kids.

This is the trailer for the SHIELD version, but it looks pretty much the same on mobile, aside from the virtual controls.

The noir attitude, grisly murder, and pixelated graphics of Party Hard have some pretty clear influences from Hotline Miami, but the top-down stealth gameplay is more like the old 2D Metal Gear games. Players wander around a party venue silently shanking revelers with a knife, or using various environmental tools for contextual kills, Hitman-style. If other partiers see your handiwork they'll call the cops, and you'll either have to hide or blend in with the crowd until they leave. The levels reward slow, thought-out kills or elaborate deathtraps, not breathlessly stabbing away until the authorities come to put you down. 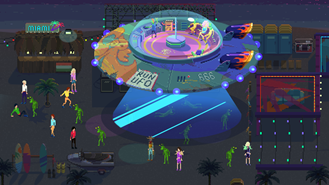 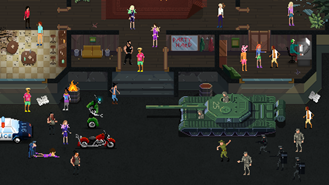 Party Hard's old-fashioned graphics are propped up with creative level design, solid "chiptune" music, and voice-acted scenes in between levels that flesh out the story. Advancing to new levels unlocks new killers, more advanced adversaries, and more insane environmental kills... including randomized chaos like bear attacks. The game certainly isn't for everyone (the subject matter alone might be enough to keep more genteel players away), but if you're looking for a stylish but slow-paced way to blow off some steam, it's more than serviceable. 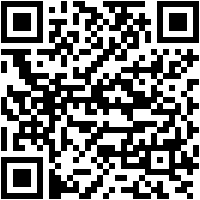