Some months ago, Logitech released a pair of car mounts called "ZeroTouch." At the time, I thought they were interesting, but ultimately not worth the high price. Now, this same hardware is back on the Google Store as an Android Auto mount. The price is still crazy, though.

Logitech's mounts come in vent and dashboard versions. You have to stick a magnetic holder to the phone to drop them on the mount. I'm not really a fan of doing that, but maybe you are cool with it. This triggers a sensor in the mount, which connects to the phone via Bluetooth. The Android Auto versions will launch the new on-device Android Auto interface instead of the Logitech ZeroTouch app. The mounts don't need power cables, which is neat. 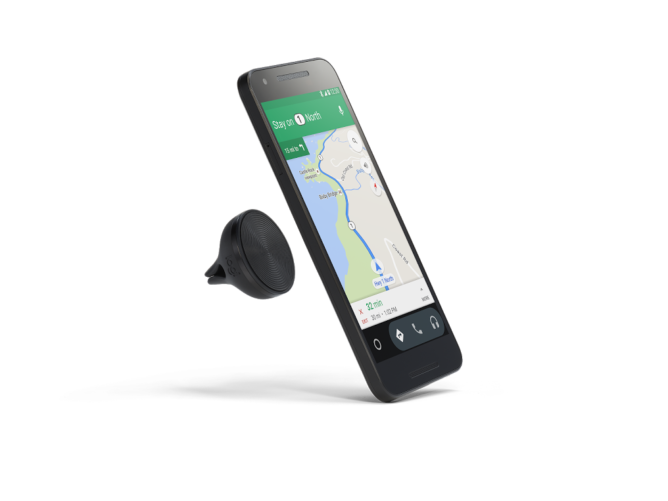 The dash mount is priced at $80 and the vent mount is $60. I think that's too expensive for the minor convenience they offer. You can just get a cheaper mount and open Android Auto yourself.