The best way to show you're worried about a competitor is to copy their product and attempt to do it better than the original. Facebook is obviously worried about Snapchat, because it's created not one, not two, but three Snapchat clones over the past few years. Now it's got another one, Flash, aimed at emerging markets. 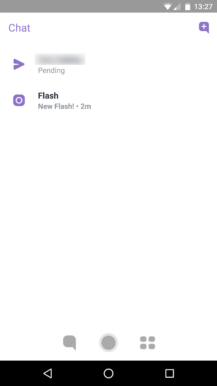 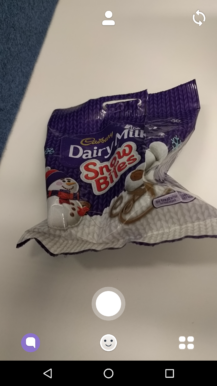 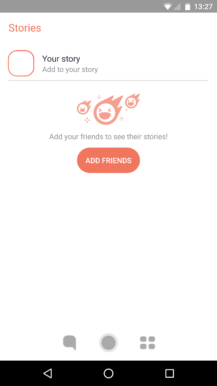 Brief history: first there was Poke, which (spoiler alert) flopped, then there was Slingshot, which also flopped. Now there is Messenger Day, which we reported on a few weeks back, and Flash, which Recode wrote about recently. Flash is aimed at emerging markets - it's currently live in Brazil - and is a 'lite' app, meaning it's under 25MB in size. Facebook's hope is that if people get Flash, maybe they won't want to get Snapchat. After all, a social network is all about the users, so if Flash can gain critical mass, Snapchat will have a hard time beating that. At least, that's Facebook's 'in an ideal world' plan. 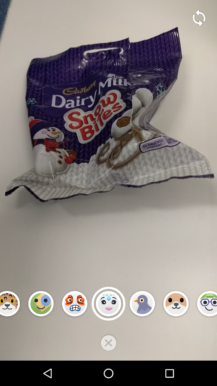 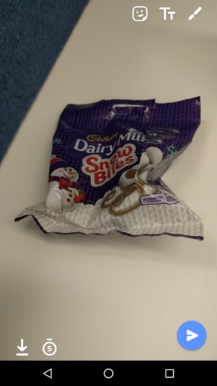 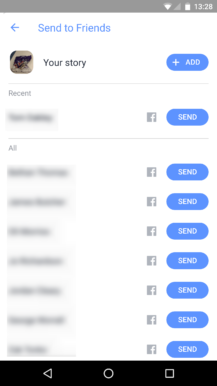 Left: the face filters and masks. Middle: sending a picture. Right: choosing who to send to.

Flash launched on Tuesday in Brazil, but Facebook 'hasn't decided' where it will launch next. That's corporate speak for 'we don't want to tell you our plans.' Nevertheless, we have the APK for you to try out over at APK Mirror. I've had a look, and as you can see from the screenshots, it is basically Snapchat but with Facebook blue. 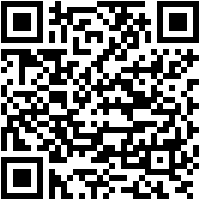 Daydream View review: A step in the right direction for mobile VR, but not a big one